Relive the magic of The Fab Four's heyday with 1964 The Tribute! This spectacular homage to The Beatles in their pre-Sgt. Pepper days comes to Red Rocks Amphitheater on Friday 26th August 2016! An amazingly accurate portrayal of the biggest names in the history of pop music, 1964 The Tribute recreates the buzz of an early '60s Beatles concert – it's the closest you'll get to the real thing! 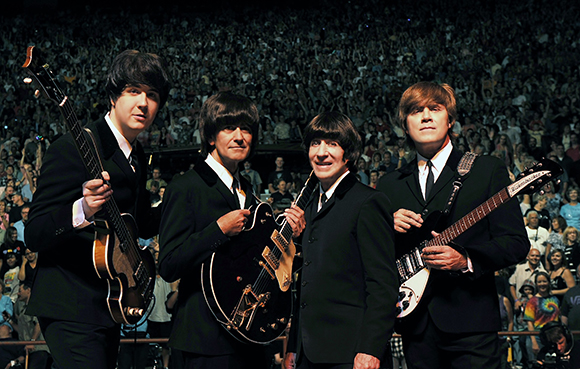