Are you ready to jump around?! The 3OH!3 at Red Rocks Amphitheater on Tuesday, June 1st 2021. Denver’s very own, the 3OH!3’s are coming home, for one night only playing a limited capacity show at Red Rocks, doing their absolute best to rock the party and bring you the smiles and joy that you all deserve! They have a new album in the works, with the latest single, I’m So Sad, having just dropped in January 2021. So, expect to hear some brand-new tunes form the 3OH!3’s at this gig. Grab your tickets right now! This is going to be one wild, trippy, night of fun that you do not want to miss. 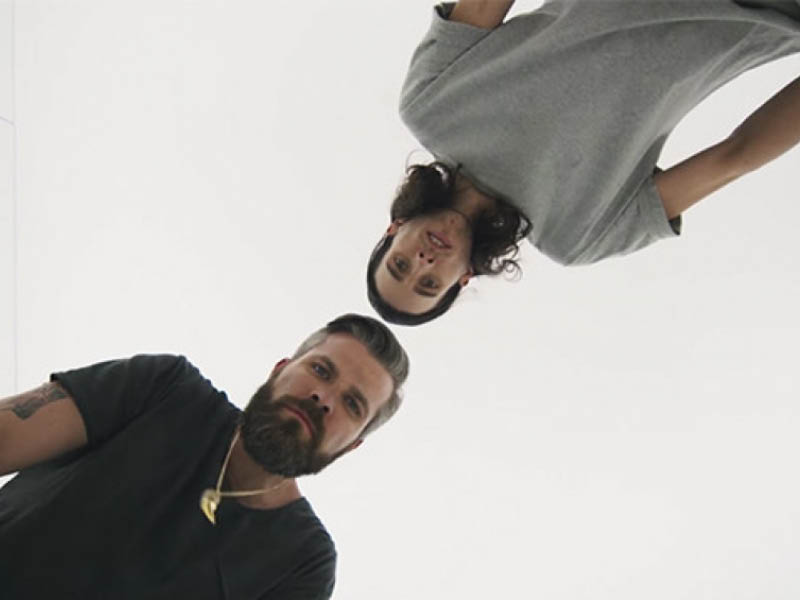 3OH!3 consists of Sean Foreman, and Nathaniel Motte, originally from Boulder, CO but moved to Denver, CO, they play a popped-up mix of Synth-pop, crunkcore, trap, electronic rock, and alternative rock. They are best known for their single "Don't Trust Me" from their album Want, which reached number seven on the Billboard Hot 100. Their second single, a remix of "Starstrukk" featuring Katy Perry from Want, was a top ten hit across the pond and in Australia, and their hit featuring Kesha on the song "My First Kiss", which was made the lead single from their album Streets of Gold, peaking at number seven on the Billboard 200. They named the band 3OH!3 after the 303 area code that encompassed the entire state of Colorado, but that now serves only the Denver metropolitan area and Boulder. The 3OH!3 have five studio albums 3OH!3 (2007), Want (2008), Streets of Gold (2010), Omens (2013), and Night Sports (2016) and then there is, Need, due out sometime this year? Maybe? Probably.