420 On The Rocks, a whole day early!!! Ice Cube, Cypress Hill, E-40 & Too Short are all smokin it up at Red Rocks Amphitheater on Tuesday, April 19th 2022. Roll some fat blunts, pack some tight bowls, and get the glassware ready, it’s time to get high as a mother f***er y’all! This is the official 420 pre-party, because one day is not enough day to celebrate the best day in the world, hmm, say that ten times in a row… now, do it stoned! Grab some tickets, this is gonna be… chilled. 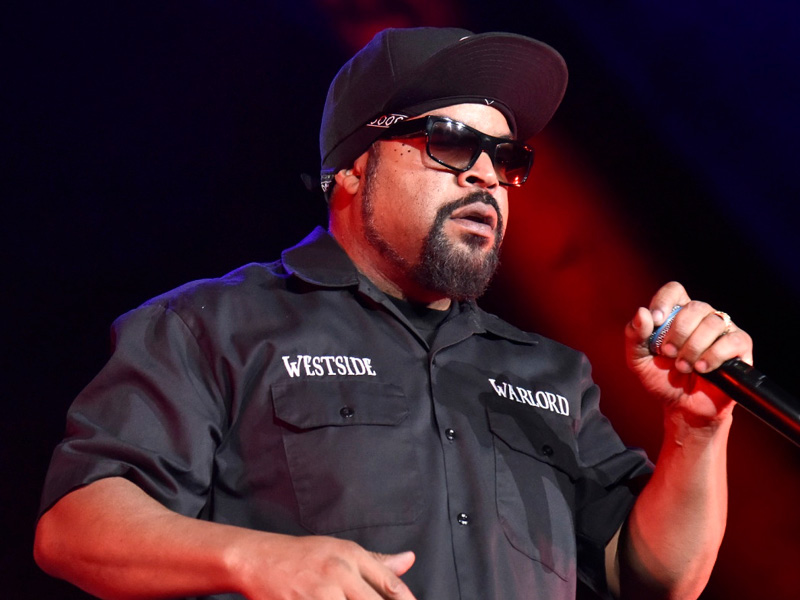 Rapper, actor, and filmmaker, O'Shea Jackson Sr. is Ice Cube. His latest album, Everythang's Corrupt, came out, very late in 2018, considering it was supposed to come out in 2012… Anyway, latest news is Cube joined rappers Snoop Dogg, E-40, Too Short to form the supergroup, Mt. Westmore. Their debut album is slated for release on March 18, 2022, just a few short days before 420 On The Rocks, should be epic.

Cypress Hill, Back In Black, the new album is out March 18, 2022, featuring the single, “Bye Bye”. “In Cypress Hill tradition, we always try to make a dark song,” Cypress Hill’s B Real says about the single. “It’s what we’ve been known for, especially on our first three albums. This song is a statement. In a roundabout way, we spoke to the politics of today. Being lulled into this dreamworld by the government. Trying to blind us from the separation that they created, to put us to sleep while they do whatever they want.” Cypress Hill are Senen Reyes (Sen Dog), Lawrence Muggerud (DJ Muggs), Louis Freese (B-Real), and Eric Correa (Eric Bobo). They are the first hip-hop group to have sold multi-platinum and platinum albums, and are considered to be among the main progenitors of West Coast and 1990s hip hop.