Ok, Ok, so April 20th has come and gone, but hey, you all know the saying… It’s got to be 420 somewhere, right?! Well, this September is the new 420! 420 on the Rocks returns to Red Rocks on Wednesday, September 1st 2021 with headliners Wiz Khalifa, Method Man, Redman and Busta Rhymes, joined by Juicy J and Collie Buddz with more artists still to be announced! Grab yourself some tickets, and let the high times resume, the annual hip-hop with cannabis concert is definitely set to bring the smoke, and hey, what’s a few months late matter anyway? You all just been chillin' at home, getting high as hell this whole time! 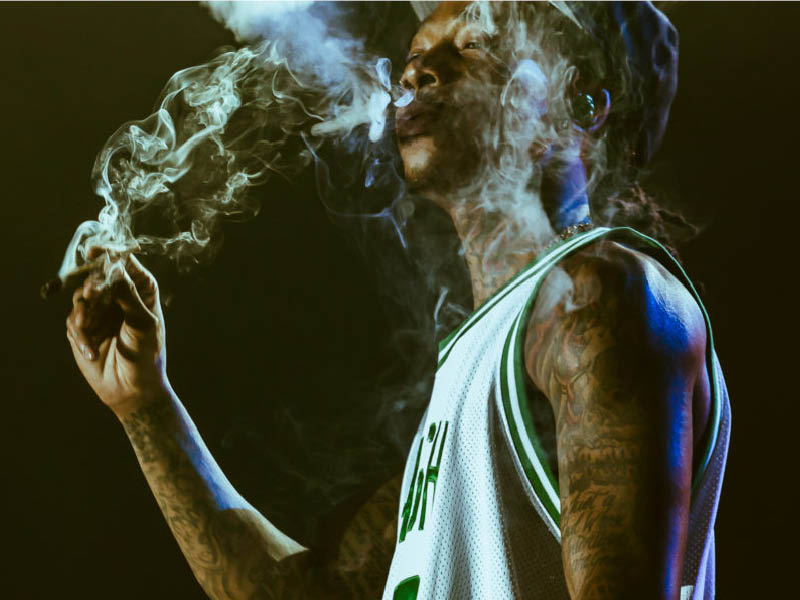 Even if this year's lineup missed the original date, the party typically held in near proximity to 4/20 every year was postponed due to the pandemic and the limitations of reopening strategies for places and large capacity events, it however, didn't miss the mark: Wiz Khalifa, Method Man, Redman, and Busta Rhymes, with Juicy J and Collie Buddz will be bringing the smoke.

Cameron Jibril Thomaz, aka Wiz Khalifa is open about his use of cannabis, and he has claimed in many interviews that he spends $10,000 a month on cannabis, and also smokes daily. His new EP, The Saga of Wiz Khalifa, is out now and features collaborations with Tyga, Logic, Mustard and Ty Dolla $ign.
Clifford Smith Jr., better known as Method Man, is a member of East Coast hip hop collective Wu-Tang Clan. He has had his fifth album, Crystal Meth, has been in the works since 2016, I guess he got high?
Reginald Noble is Redman, the other half of the hip hop duo Method Man & Redman. His latest EP, 3 Joints, was released in 2020 and work on a new album is apparently ongoing. Let’s hope he doesn’t spend too much time getting high with Method Man.
Trevor George Smith Jr. is Busta Rhymes and his latest album, Extinction Level Event 2: The Wrath of God, features Kendrick Lamar, Rakim, Mariah Carey, Q-Tip, Mary J Blige, and MOP, among others.

No, outdoor consumption of marijuana is not yet legal at this most famous Mile High venue that has been hosting stoners for decades, but nobody will rat you out…we hope.