HUGE ANNOUNCEMENT for any 90s Throwback fan as three of the biggest names in Hiphop and R&B hit up the Red Rocks stage! That's right the talented, Lauryn Hill, Common & En Vogue are coming to Red Rocks Amphitheater on Tuesday 27th June 2017!

The Grammy Award winner, Ms. Lauryn Hill will be bringing all of her classics and much loved songs to you, her fans for this special night… along with playing tribute to the 1990's! Her smooth and soulful vocals will fill the auditorium and take you back in time to when they were first played around the world on radio stations…. Ready or Not – book your tickets today for this truly unmissable event! 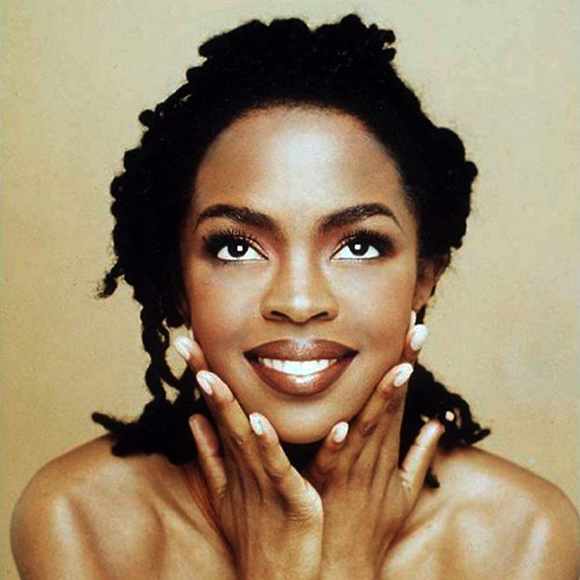 Lonnie Lynn AKA Common is one of the greatest Rapper's of the last 20 + years, he has worked with endless superstar names, all across the genre's, from R&B, Soul, Hiphop, Pop, Rock and more!

Starting his career in his hometown, Illinois, Chicago – Common broke through from the underground scene with his 1992 release, 'Can I Burrow a Dollar, but it wasn't until his 'Like Water for Chocolate' that he would transform into a mainstream artist and work with Neo Soul stress, Erykah Badu. Of course, talking about the track, "Love of My Life" which still remains one of her biggest songs to date.