A Perfect Circle comes to Red Rocks Amphitheater on Monday 22nd October 2018 on their Eat the Elephant Tour! The supergroup will be performing in support of their long-awaited, critically acclaimed album of the same name (their first since 2004), which hit the Billboard 200 at number 3 making it their fourth album to debut in the top 4! Don't miss your chance to see some hot new material from Keenan and co at one of the world's most beautiful music venues! 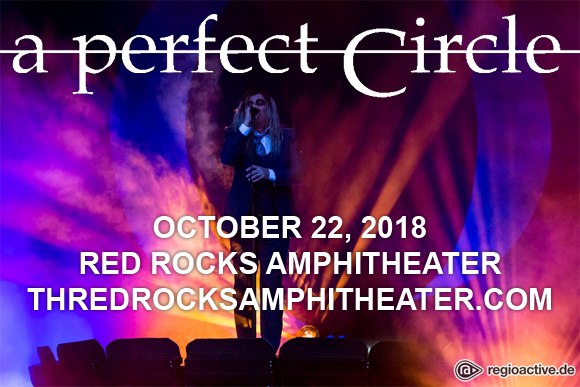