A part of Alan Jackson's 25th anniversary tour the country music legend is teaming up with Jon Pardi & Brandy Clark. They will perform live at the Red Rocks Amphitheater on Sunday 17th May 2015. "I've been touring so long, I didn't want people to be thinking, 'Gosh, here comes Alan Jackson again, 'im proud of it and glad to do it". Do not miss out on the celebrations, grab your tickets now! 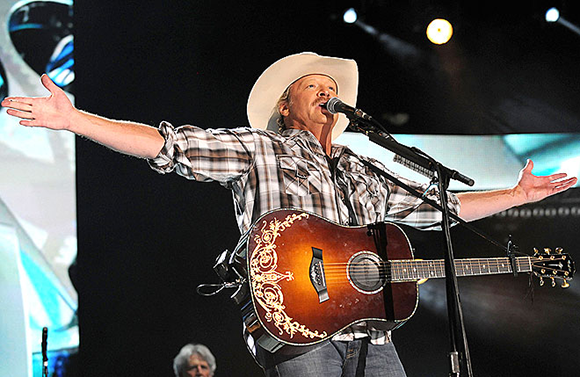 Alan Jackson is an American singer-songwriter, with 15 studio releases and 3 Greatest Hits albums, 2 Christmas albums and 2 Gospel albums. He is a traditional country artist blending traditional honky tonk and mainstream country sounds. He is also one of the bestselling country artist ever with 80 million albums sold worldwide and has received numerous music awards.