Singer-songwriter Amos Lee returns to the road this 2022, and he’s adding more dates to his initial spring/summer tour. The Philadelphia native is embarking on his extensive summer Dreamland Tour to promote his latest record, released earlier this year. The whopping 42-date trek includes a stop at the Red Rocks Amphitheater in Morrison, Colorado, on Tuesday 16th August 2022. This show is slated to present a specially-curated setlist composed of Amos Lee’s biggest hits and fan favorites. Moreover, fans can also look forward to an exceptional performance from the support act Noah Kahan. If you have a taste for folk, rock, and Americana, you should come and check out Amos Lee at the Red Rocks Amphitheater! 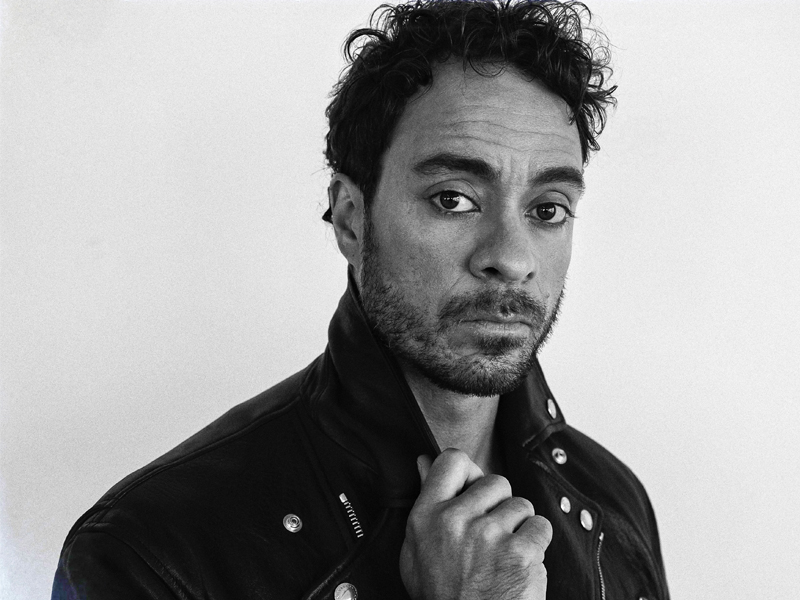 Amos Lee’s introduction to the music scene came with his self-titled debut album, released in 2005. The record peaked at number 2 on Billboard’s Heatseekers Album and was able to enter the Billboard 200 chart. The track “Colors” was featured in a couple of TV shows and films, including Grey’s Anatomy and Just Like Heaven. After releasing his debut album, Amos Lee was included in the Rolling Stones’ 2008 article, “Top 10 Artists to Watch.” In 2006, Lee finally entered the top 100 of the Billboard 200 with his sophomore release, Supply, and Demand. Furthermore, the album also peaked at number 25 on the Top Rock Albums chart.

In 2011, Amos Lee released his first number 1 album, Mission Bell. The record peaked at number 1 on Billboard 200 and the Top Rock Albums charts. The record featured guest performances from Willie Nelson, Lucinda Williams, Pieta Brown, and many more. This 2022, Lee released his latest album, Dreamland, which was well-received by fans and critics. Lee penned some of his most compelling tracks, such as “See The Light,” “Worry No More,” and the title track, “Dreamland.”

Tickets to see Amos Lee perform at the Red Rocks Amphitheater are now available! Grab yours now and experience the Dreamland Tour on Tuesday 16th August 2022!