Are you ready for some smooth American blues? Andy Frasco and The U.N. & Keller Williams with John Craigie at Red Rocks Amphitheater on Thursday, May 27th 2021. Here it is people, the hardest working band playing blues-rock, fueled by reckless abandonment and a disregard for the rules, with witty lyrics to back it all up, expect play-off battles, band members running in the crowd, impromptu solo pieces, an all-round boisterous blend of harmonic funk with jazzy influences, all topped with boundless energy. Doesn’t that sound like an awesome night? Grab your tickets right now! 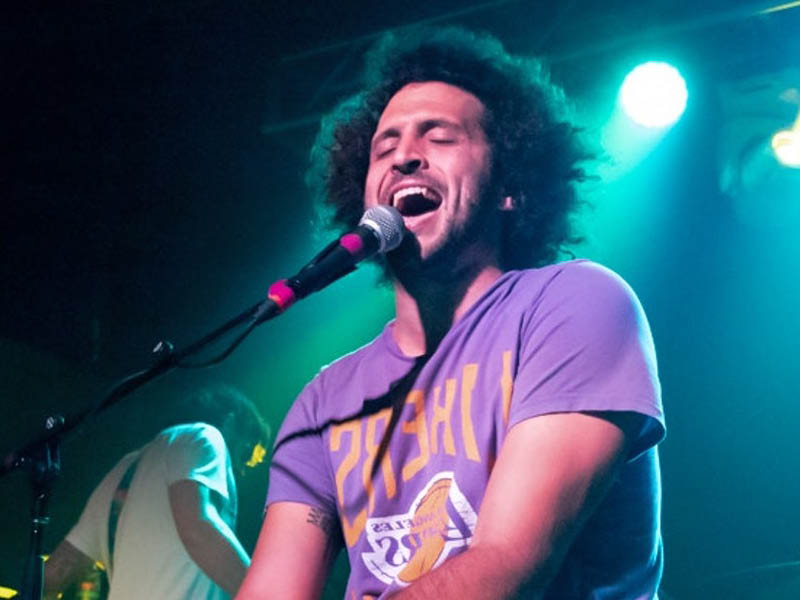 Andy Frasco & The U.N. are an American blues rock band from Los Angeles, California. They are lead singer Andrew Frasco also on keys, Ernie Chang swingin the saxophone, Shawn Eckels strumming the guitar and some singing too and a consistently rotating and evolving cast of additional band members to form the U.N. Supplementary featured members of the U.N. include Daniel Avila on guitar, Andee Avila on drums and vocals, Floyd Kellogg on bass guitar, Supa Man on bass guitar, from the band Philosophy of Soul, as well as members of the Kris Lager Band: Kris Lager on guitar and vocals, Jeremiah Weir with the organ and keys, Brandon Miller on bass guitar, John Fairchild beating the drums. Finally, Matt Owen with the huge Tuba, of Eclectic Tuba is the most recent member of the ever-changing band. The latest album from Andy Frasco & The U.N. is, Keep on Keepin' on, out on April 24, 2020. Written by Andy to highlight the life of living with depression and that the world does not rotate on awesome days depicted in social media, just keep on keeping on. On top of his manic schedule as one of the hardest touring musicians working today, Frasco also hosts 'Andy Frasco's World Saving Podcast,' which features conversations with musicians, comedians, and actors about life on the road, the creative process, and mental health.