Arctic Monkeys are a four piece Indie Rock Band coming out of Sheffield, England, which formed in 2002. After all those years in the industry they have a library of hits to be shared on stage just for you at the Red Rocks Amphitheatre, Morrison, Colorado on Monday, September 18th 2023. They have been heralded as one of the most exciting bands of this generation, but you already knew that, right? Of course, you did! It’s the Arctic Monkeys, and all the real fans know this band puts on an exciting show every single time they grace the stage. Buy the tickets now! 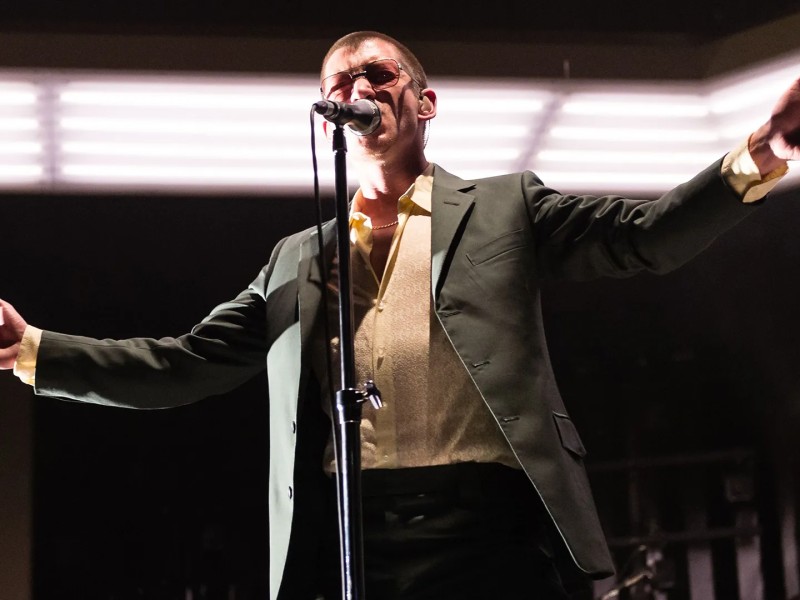 The Arctic Monkeys were one of the first bands to become Internet famous, benefiting from their adoring fans who posted the music on social media platforms, back when that was still a new thing to do. Were you one of them? Of course, yes you were because you are a real fan. These guys lead the way, and not only did they do that, they also changed the way the game is played.

"I Bet You Look Good On The Dancefloor" and you will when you are enjoying the rousing upbeat melodies from the four boys, Alex Turner, Jamie Cook, Nick O’Malley and Matt Helders who will be pumping out the hits. Hits? Yes they have hits, the band since formation back in 2002 have made 6 studio albums, 5 extended play albums and 23 singles.

It's not easy, but they pull it off every single time, but the Arctic Monkeys manage to do it. Their lyrics are funny, fancy and fascinating to listen to, and this is refreshing when so many others have become stale and stagnant. It’s gonna be a show of magical proportions, guitars strummed, drums beaten, keys stroked and vocals lashed out in a way that only the Arctic Monkeys can pull off.