It might be too early to get excited about next year's shenanigans, but the legendary English band Arctic Monkeys gives us a reason to look forward to their massive world tour in 2023. We bet you'll certainly "Look Good on the Dancefloor" come September 19 as the Sheffield rockers bring their world tour to the iconic Red Rocks Amphitheatre — a perfect location for the band to promote their highly-anticipated newest album "The Car." Sing along to the band's iconic hits, such as "A Certain Romance," "Do I Wanna Know?" "The View from the Afternoon," "R U Mine?," and their newest lead single, "Body Paint." Reserve your tickets as early as today and mark your calendars because this is an event you wouldn't want to miss. Hit the "Get Tickets" link to reserve yours now! 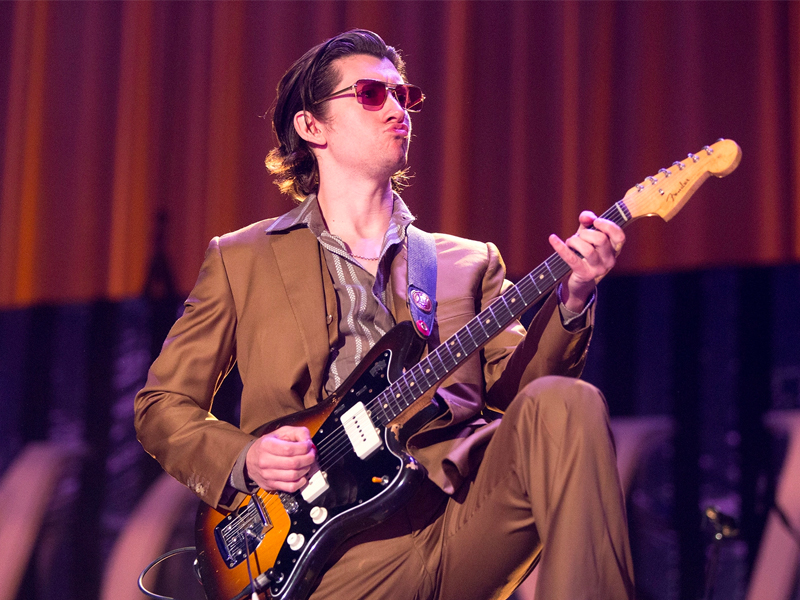 Arctic Monkeys is one of the greatest rock bands of today. Vocalist Alex Turner, guitar/keyboardist Jamie Cook, bass guitarist/ backing vocals Nick O'Malley and drums/ backing vocals Matt Helders have soared high with their dynamic indie rock sound. Unlike other bands that faltered as time passed by, they continued to be consistent. As Vice said, "in Britain at least, Arctic Monkeys have reached a point where they are too enormous, too beloved a force to truly fail."

Among the first bands to make waves on the internet was Artic Monkeys when they released their album in 2005. The album "Whatever People Say I Am, That's What I'm Not" was a huge hit, making history as the fastest-selling album released in the UK. Their second album was highly expected due to the impact of the first, and they did not disappoint. "Favourite Worst Nightmare," released in 2007, was a masterclass in music creativity. With this album, they have implied that they are a force to be reckoned with. "Humbug" (2009), "Suck It and See" (2011), "AM" (2013), and "Tranquility Base Hotel & Casino" (2018) followed suit. Through their multiple album releases, they have experimented with different sounds, which impressively has always worked for them. It is not surprising that their albums "Whatever People Say I am, That's What I'm Not" and "AM" are listed as part of Rolling Stone's 500 Greatest Albums of All Time.

On October 21, fans are bracing themselves as their newest album, "The Car," is to be released. The treasured band will be back on tour in support of this album. Fans in Morrison, Colorado, see the band live at the Red Rocks Amphitheater on Tuesday, September 19, 2023. The brilliant Irish pop-punk band Fontaines D.C., best known for their freshly released song "I Love You," will join in on the fun. To reserve tickets, click the "Get Tickets" button.