Bassnectar is back for his third night at Red Rocks Amphitheater on Sunday 31st May 2015!
Electronic dance artist, particularly infamous for incomparably raucous live shows that feature state of the art lightshows and enough bass to work crowds into palpable frenzies. His performances are so successful and sought out that in 2011 he made the top 3 hard ticket sales along with fellow EDM artists Deadmau5 and Tiesto. His music is catchy and extremely infectious when it comes to dancing, the room is going to be full of energy, do not miss this hot performance! 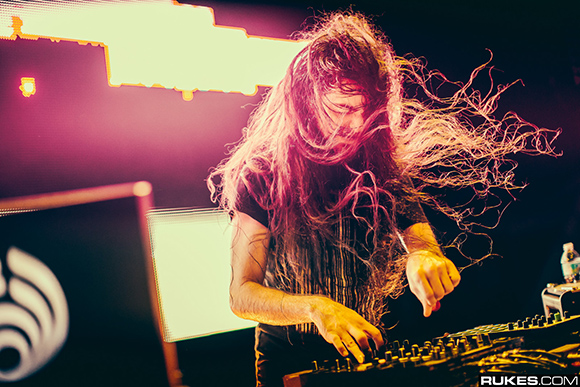