There's a special evening in store as alt-rock hero Beck comes to Red Rocks Amphitheater on Tuesday 11th July 2017, bringing with him New Orleans' incredible Preservation Hall Jazz Band! This unique event sees the unlikely pairing perform at one of the world's most beautiful venues, and it's going to be fun: 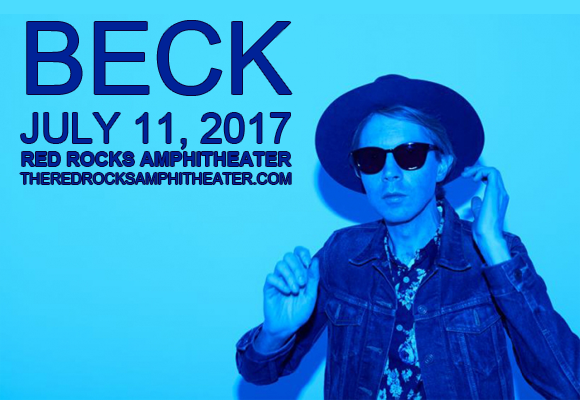 American singer, songwriter, musician and record producer Beck began his life in music as a part of New York's anti-folk scene. “Loser,” his breakthrough single, was released in 1994 – a track from his major label debut album Mellow Gold, which peaked at number 13 in the US Charts. His follow-up album, Odelay (1996), was a favorite with critics, launching several hit singles and winning multiple awards. Beck has released 12 major-label studio albums to date, covering a range of genres, including '60s pop, electro-funk, folk, hiphop and psychedelia. Morning Phase, Beck's 2014 album, won Album of the Year at the 57th Grammy Awards on February 8, 2015. Odelay and Sea Change both ranked on Rolling Stone's list of the 500 greatest albums of all time.