Bluesy folk rocker Ben Harper & The Innocent Criminals comes to Red Rocks Amphitheater on Tuesday 15th September 2015! Harper plays an eclectic mix of blues, folk, soul, reggae and rock music and is known for his guitar-playing skills, vocals, live performances and activism. Harper scored a deal with Virgin Records in 1992 after maintaining a steady schedule of shows in the L.A. area; two years later, he released his debut album, Welcome to the Cruel World, to positive reviews! Don't miss this incredible evening, it will be an unforgettable show! 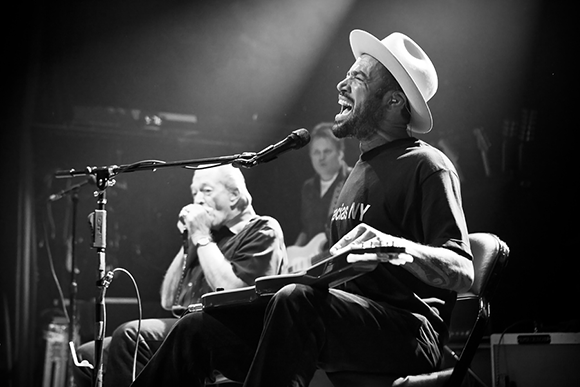