BIG HEAD TODD AND THE MONSTERS at Red Rocks Amphitheatre on June 12, 2021 has been rescheduled to June 11, 2022. There is nothing you need to do as your tickets will be valid for the new date. 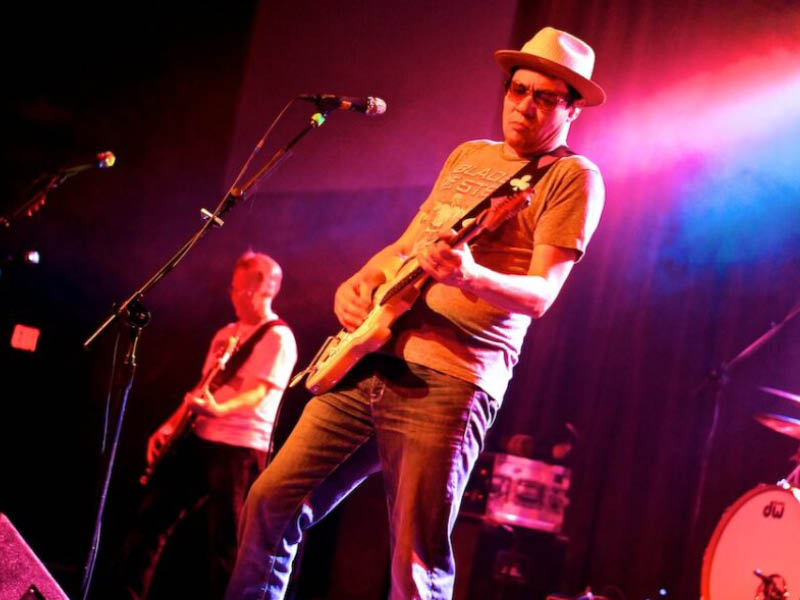 Big Head Todd and the Monsters are Todd Park Mohr on guitar and vocals, Brian Nevin on drums and vocals, Rob Squires on bass and vocals and Jeremy Lawton on the pedal steel and vocals, they always tour with Hazel Miller and this show looks like no exception. The formed right here in Colorado and have been touring these very mountain states since 1985! Big Head Todd and the Monsters play a jam band fusion of Rock, Folk, Blues Rock, Alternative Rock, Funk Rock and Country Rock, basically tonight’s show is going to be all the rocks at the Red Rocks! The members of Big Head Todd and the Monsters under a new project named Big Head Blues Club were accompanied by B. B. King, Charlie Musselwhite, Cedric Burnside, David "Honeyboy" Edwards, Hubert Sumlin, Ruthie Foster, and Lightnin' Malcolm. The band has released eight studio albums since 1989 with their 1993 album Sister Sweetly going well beyond platinum in the US. The essence of Big Head Todd and The Monsters, a rootsy, emotionally direct variety of rock ’n’ roll that lends itself particularly well to a live setting, has been winning fans since Mohr, Rob Squires and Brian Nevin started playing together in high school.