The second night of Big Head Todd and the Monsters with support from Hazel Miller and the Collective at limited capacity on Sunday, June 13th 2021 at Red Rocks Amphitheater. Big Head Todd and The Monsters, a rootsy, emotionally direct variety of rock ’n’ roll that lends itself particularly well to a live setting, has been winning fans since Mohr, Rob Squires and Brian Nevin started playing together in high school. Playing a Jam fusion of all the different Rocks, from good old Rock n Roll through blues, folk and country, tonight’s show should be quite epic, so grab your tickets right now! 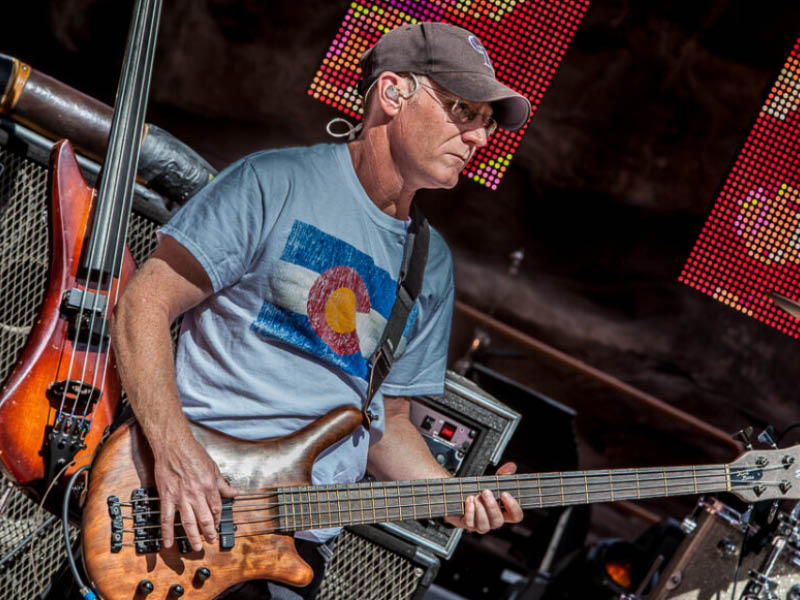 Big Head Todd and the Monsters have been winning fans since Mohr, Rob Squires and Brian Nevin started playing together in high school, right here in Denver Colorado, and have now been touring these Mountain states since 1985! The band spent seven years developing their chemistry and amassing a following, boosted significantly by the independent releases, Another Mayberry, in 1989 and, Midnight Radio, in 1990, before being discovered with 1993s, Sister Sweetly. Following a major-label stint, Sister Sweetly, 1994s, Stratagem, 1997s Beautiful World, the trio increasingly found itself frustrated artistically, they reclaimed their independent status with 2001s, Riviera, and 2004s Crimes of Passion. They are Todd Park Mohr on guitar and vocals, Brian Nevin on drums and vocals, Rob Squires on bass and vocals and Jeremy Lawton on the pedal steel and vocals, they always tour with Hazel Miller and this show looks like no exception. Back in the old days, before social distance and masks, in 2011, the members of Big Head Todd and the Monsters under a new project named Big Head Blues Club were accompanied by B. B. King, Charlie Musselwhite, Cedric Burnside, David "Honeyboy" Edwards, Hubert Sumlin, Ruthie Foster, and Lightnin' Malcolm.