Big news!! Big Head Todd And The Monsters are returning to Red Rocks Amphitheater on Saturday 6th June 2015! Tickets are flying fast for the Colorado rockers as they come to Red Rocks on their annual leg of the tour.. Big Head Todd And The Monsters have stayed a firm favorite of the state since they ditched their jobs 30 years ago to play music together! Supporting them this summer is folk & country singer, Lucinda Williams. A perfect collaboration, for a perfect summers night! Don't miss out!! 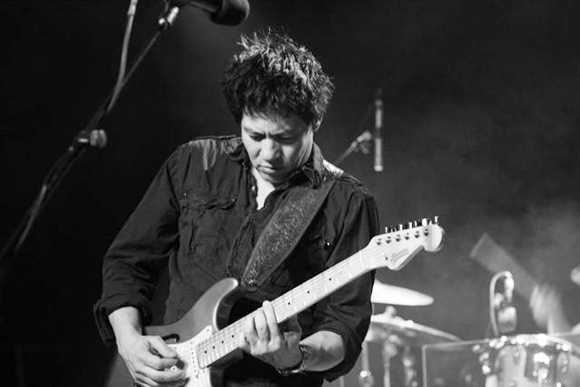 Big Head Todd And The Monsters formed in 1986 in Colorado after meeting at University. The band built up their following in the surrounding areas of their home towns and developed a dedicated local fan base that still remains to this day.
In the early 90's Big Head signed with Giant Records, where they later recorded their debut studio album. The record went platinum! And produced some of their biggest tracks that exploded onto the rock charts and carved their way into the mainstream, songs such as; "Bittersweet", "Broken Hearted Savior", and "Circle".
In between continuous touring, the group released a follow up album in 2002, titled 'Riviera', release through Big Records label and in 2005 they released their single track, "Blue Sky." Blue Sky was written at the request of crewmembers of the Space Shuttle Discovery for their STS-114 Return to Flight mission and so the song would be a tribute to everybody involved in the space program. In the same year, the internet was starting to dominate music sales, the growing trend was to release just one single via iTunes, which helped the single become a hit!

Big Head Todd And The Monsters are an incredible band to see live in concert so don't miss your chance to see them as they perform in their home town once more!