Listen up punk rocker fans! Have you been waiting for the day that Bikini Kill announces their return to the stage?! Well the dream has finally come true as Bikini Kill have dropped the exciting news of their 2020 tour dates! As they travel across North America on their reunion – Bikini Kill will be bringing all of the throwback energy and feeling that they were known for in the 1990s! Bikini Kill will be hitting the stage at Red Rocks Amphitheater on Wednesday 21st October 2020 – don't miss out! Book your tickets today!! 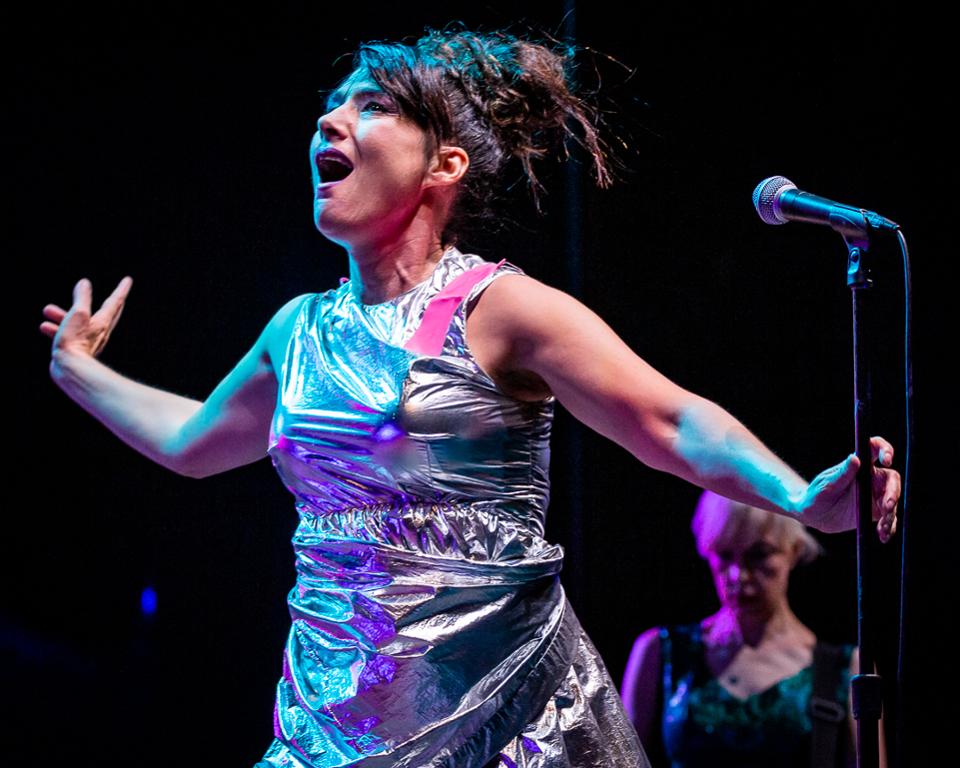 Who can forget the punk riot group, Bikini Kill as they transformed the music scene and paved way for many other female fronted groups to showcase their own individuality and bring to the stage their incredible hard hitting punk music! During the famous 1990s movement for both the punk and rock scenes, Bikini Kill were right in there and proved to the collective that they were in it for the long hall. With their attention grabbing performances, always with no boundaries and no short of individuality, Bikini Kill formed with singer and songwriter Kathleen Hanna, guitarist Billy Karren and bassist Kathi Wilcox along with their drummer Tobi Vail.

Since their formation, Bikini Kill continued to spread their unique message through their lyrics, discussing political matters and staying true to their feminist ideas. As they embarked on a mission to take their music far and wide, they travelled across North America and the rest of the globe as part of the riot grrrl movement. With a steady ten years of producing and releasing music, they gave to their fans EP's and albums that have stayed in the classic punk music collection for so many. By 1997, these girls had already showcased their abilities to the full and toured extensively and decided to go on a hiatus to focus on their lives.

But the time has now come for a reunion and this news might just be one of the biggest on the entire music concert list for 2020! As they return to the stage, there's no doubt in mind that their 2020 dates will be an exclusive, unforgettable display of all of their music, plus of course their outrageous charisma.

“I hope that for some people, it’s the gateway drug to feminism…. I hope they listen to the music and have feelings that they’ve already felt reinforced. Like, ‘These things are happening to me and I don’t know why and I’m not alone.’”

Join in the fun this Fall as Bikini Kill take to the stage after a long break – that fans thought would never end! If you love Bikini Kill this is the time to catch them live as who knows when this opportunity will come around again! Grab your tickets, head on down and get ready for the riot as Bikini Kill perform LIVE at the Red Rocks Amphitheater!