Billy and the Kids: Dead On The Rocks Tickets

Whether you’re a Dead fan, Grateful Dead fan, Dead and Company fan or just a fan of good old Bluegrass, this is the show for you! Billy and the Kids, Dead On The Rocks at Red Rocks Amphitheater on Tuesday, July 13th 2021 featuring Bill Kreutzmann, Aron Magner, Reed Mathis and Tom Hamilton. Special guests for the show will be the incredible Billy Strings on guitar and the astounding James Casey on the saxophone. Grab some tickets right now, this is going to be one hell of a show, you could really say it’s going to be a show to die for! 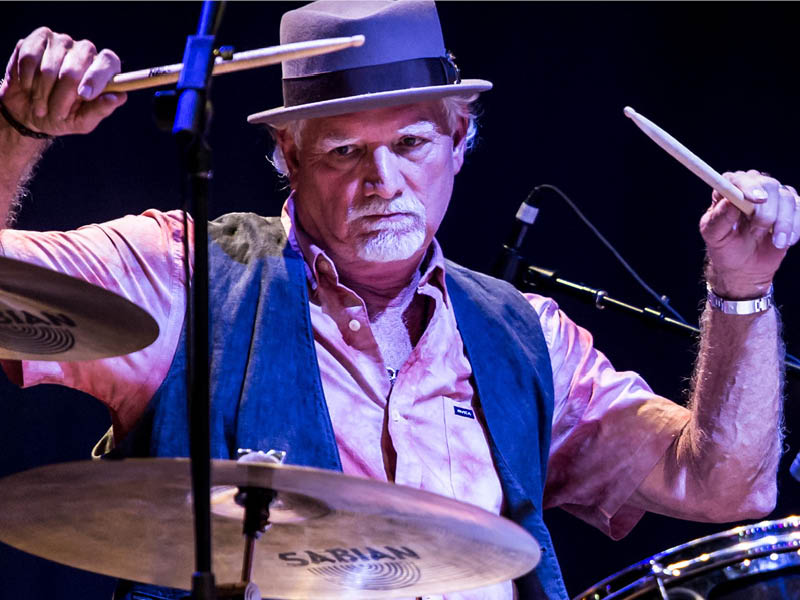