Billy and the Kids: Dead On The Rocks Tickets

A super second show just added, this is, Billy and the Kids, Dead On The Rocks at Red Rocks Amphitheater on Monday, July 12th 2021 featuring Bill Kreutzmann, Aron Magner, Reed Mathis and Tom Hamilton. Special guests for the show will be the incredible Billy Strings on guitar and the astounding James Casey on the saxophone. This is the Grateful Dead, Dead and Company show of the year! Grab some tickets now, it’s going to be a killer show, a show to die for, with music so good it could raise the dead! 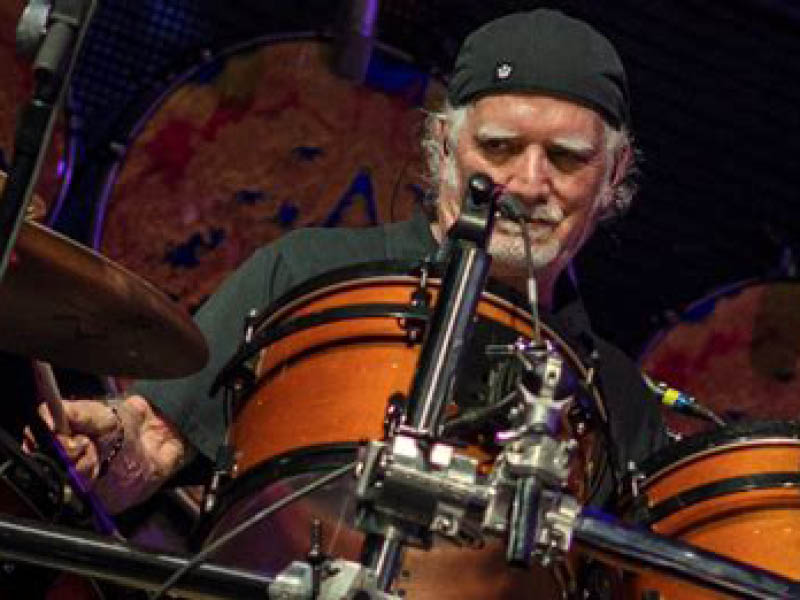 “With all the time this past year that we’ve all been able to reflect, while isolated on all of our own islands, I kept coming back around to how GRATEFUL I am,” the Bill Kreutzmann stated. “For you, for the music that has been the soundtrack to all of our lives, and to all the amazing adventures we’ve had — together — over the years.”