Get ready, Colorado! The fourth of July is coming, and it’s time to once again head to the Red Rocks Amphitheater to celebrate the United States of America’s Independence Day at the iconic venue. This Monday, 4th July 2022, the Blues Traveler returns to the Red Rocks, as they did every year since July 4, 1994. This time, they bring along special guests, Robert Randolph Band and Cory Wong. Bare witness to this jam rock band as they perform their massive hits “Run-Around,” “Most Precarious,” “Girl Inside My Head,” and “Carolina Blues.” Get your tickets now, and don’t miss this annual tradition of celebrating the fourth of July with one of America’s greatest jam bands! 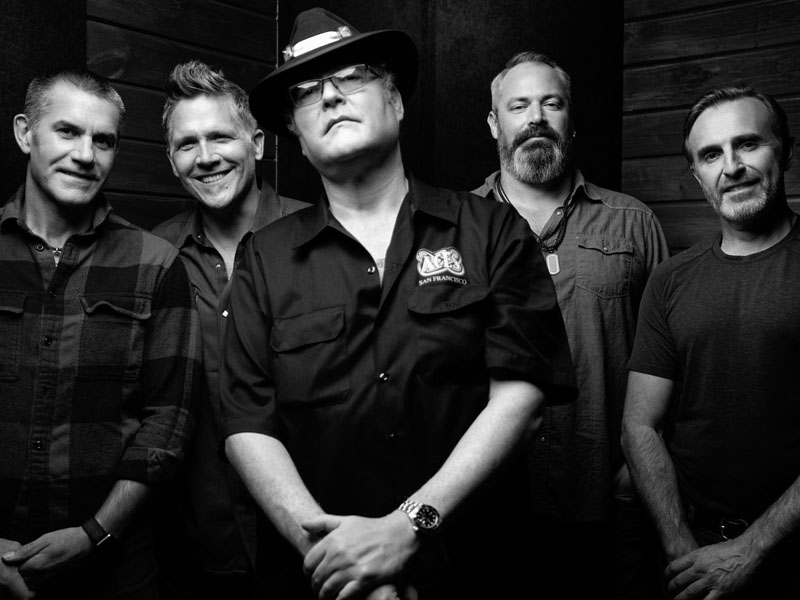 Blues Traveler first emerged in the early ‘90s during the re-rise of the jam band scene. The band experiments with various rock genres, such as folk-rock, psychedelic rock, Southern rock, blues rock, and many more. Like other jam bands, Blues Travelers are known for their lengthy segues and improvisations. Some of Blues Traveler’s most notable hits include “Run-Around,” “Hook,” and “But Anyway.” However, being a jam band, many of their tracks have become fan favorites despite not being officially released as singles.

In 1994, Blues Traveler broke into the mainstream scene with their fourth album, Four. The record peaked at number 8 on the Billboard 200 chart, while its singles, “Run-Around” and “Hook,” performed impressively on the Billboards Top 100 at number 8 and 23. Four was certified platinum six times, with over six million copies sold in the United States. Later, “Run-Around” won the band its first Grammy Award for the Best Rock Performance by Duo or Group.

If you want to celebrate Independence Day under the warm Colorado summer weather, with good rock music, refreshing beers, and kindred spirits, get your tickets now to Blues Traveler’s show at the Red Rocks Amphitheater on Monday 4th July 2022!