Folk and blues legendary singer/songwriter, Bob Dylan is hitting the road & bringing special guest, gospel singer, Mavis Staples! This very special night is one not to be missed… Bob Dylan has had one of the most influential careers in the history of music, with enormous sales for groundbreaking tracks such as; "Blowin' In The Wind" and "Knockin' On Heavens Door!" Making him one of the best selling artists of all time. Be sure to book your tickets well in advance to witness his performance at Red Rocks Amphitheater on Sunday 19th June 2016! 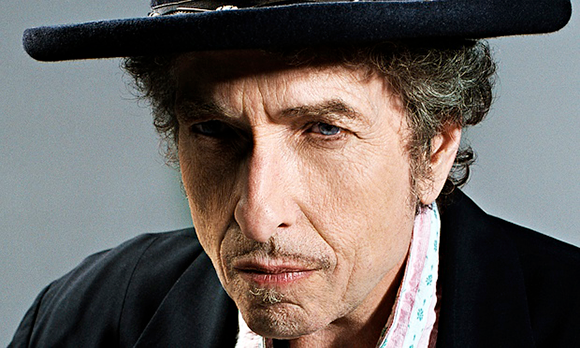 With a career for over 5 decades, Bob Dylan has stayed at ahead of the game, influencing so many songwriters from various genres all across the globe. His inspiring songwriting abilities matched with his traditional, yet innovative style has given him a definitive mark on the music map that will never fade. Initially inspired by the performances of Gospel and rock n roll star, Little Richard, and the songwriting of Country artists Woody Guthrie, Robert Johnson, and Hank Williams, Dylan has amplified these genres and adapted them to a modern and successful sound.

Throughout the years, Bob Dylan continues to hit the road on a pretty much never ending tour that always keeps a successful sale rate. Throughout the 1960's, Dylan worked with several singers including Joan Baez and The Byrds. He was the pioneer of the time of folk revolution that has become a iconic era that we all know and remember – the bohemian and rock n roll scene.