Americana superstar, Brandi Carlile comes to Red Rocks Amphitheater in Morrison, CO on Friday, September 9th, 2022 with very special guests Lucius and Allison Russell. Grab your tickets now to one of Americana’s most awarded and least apologetic artists! With a total of 6 Grammy Awards garnered in the last 3 years alone, you can’t go wrong here. Supporting act, Lucius also appears on Carlile’s latest album, In These Silent Days, so expect some surprise on-stage renditions of "You and Me on the Rock", what an awesome way to hear an album live! 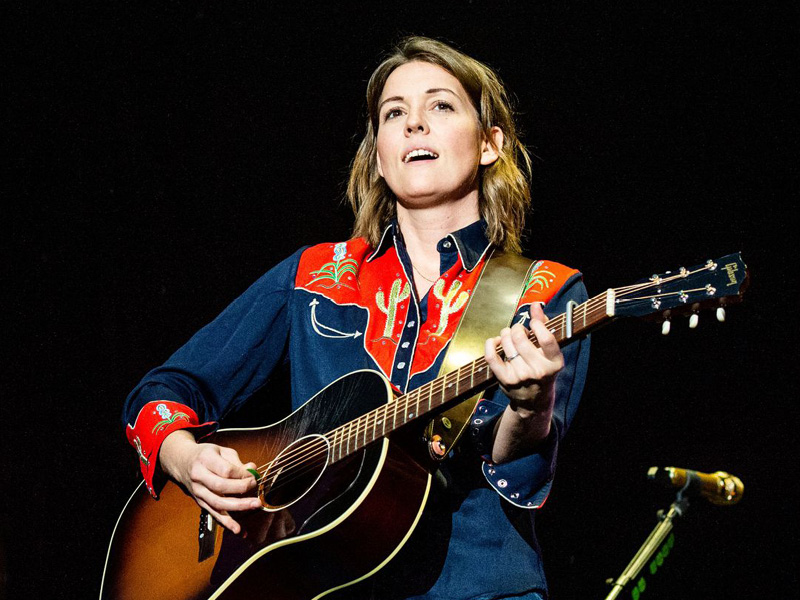 Grammy Award-winning singer and songwriter Brandi Carlile has released seven studio albums under her own name and another album with the country music supergroup she formed, the Highwomen. She has earned an incredible thirteen Grammy Award nominations, was the most nominated woman at the 61st Annual Grammy Awards in 2019, and has gone on to win an astounding 6 of those Grammy Awards, as well as back-to-back Americana Artist of the Year Awards, CMT Music Awards and Billboard Awards.

In April, Carlile released the autobiography, Broken Horses: A Memoir, which debuted at position number 1 in non-fiction on the New York Times Best Seller list. In October, she released her latest studio album, In These Silent Days, it is an album she wrote while quarantining during the early days of the COVID-19 pandemic. It received positive reviews from critics, with American Songwriter critic, Lee Zimmerman, calling the album, "a crowning affair, one that’s destined to be considered a high point in Carlile’s ever-expansive career." In These Silent Days charted at the number 1 position on both the Folk and Top Rock Albums charts, and number 11 on the Billboard 200.