Fancy something special, something different? Treat yourself to a night of unbelievable entertainment like you've never seen before as Brit Floyd comes to Red Rocks Amphitheater on Thursday 7th June 2018!!! It's going to be a phenomenal show! Tickets available now! 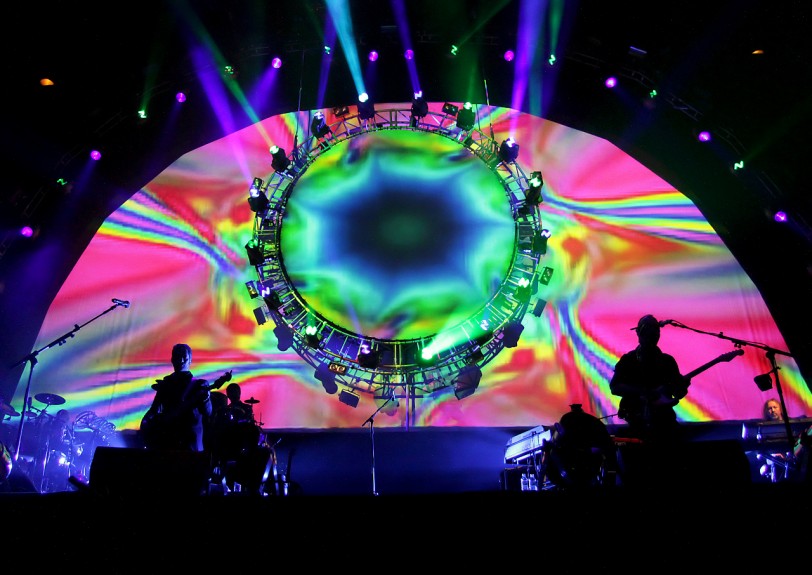 "Musically and visually, this is a superb recreation of Pink Floyd’s music."

"As always, the musicianship was stellar and the production dazzling, with immaculate sound, state-of-the-art lighting, an arsenal of lasers, fog, video and animations using lots of surreal Floyd imagery and, of course, a flying pig with glowing eyes."

Created back in 2011 in Liverpool, UK – Brit Floyd became out of the biggest tribute bands on the scene, with their impeccable live performances that are close to the original group. As they pay homage to Pink Floyd, many of their fans are blown away by them. These guys bring a wide range of Pink Floyd's back catalogue up to date for everyone to enjoy.