The talented tribute act – Brit Floyd is coming back to Red Rocks Amphitheater on Thursday 6th June 2019! For a special evening this summer concert season you can catch Brit Floyd in all of their glory as they take to the road for a worldwide tour. These dates celebrate 40 years of The Wall and more! Tickets are flying for this exciting event so be sure you book yours while you still can! 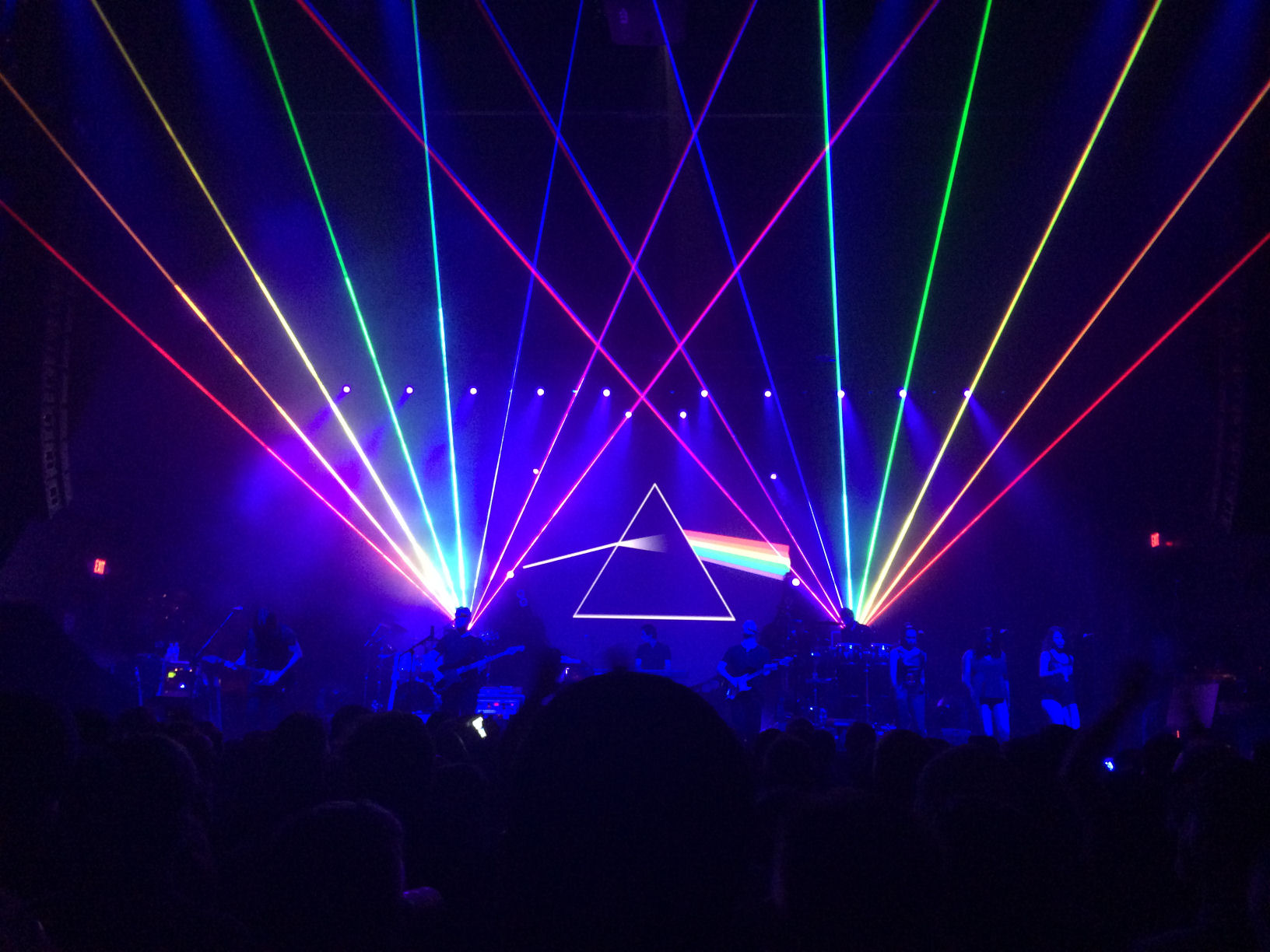 The UK based Pink Floyd tribute act – Brit Floyd have become of the biggest on the scene so it's no wonder that Pink Floyd fans all around the globe can't seem to get enough of them!

Formed in 2010, whose stage presentation, comprising an elaborate light show, projections and inflatables, is loosely based on Pink Floyd’s 1994 The Division Bell Tour, often referred to as the “Pulse” tour. The British Pink Floyd Show was born out of a split in The Australian Pink Floyd Show and the shortened name later came about – Brit Floyd. Brit Floyd are full of incredible musicians and sheer talent as they perform an out of this world and out of this universe show that pays tribute to the original band's wide range of back catalogue.

As they celebrate five decades of Pink Floyd; from their creation in 1965 right through to the release of their brand new album, 'The Endless River’, this amazing new show includes performances from all Pink Floyd's biggest selling albums, including The Dark Side of the Moon, Wish You Were Here, Animals, The Wall and The Division Bell plus a host of other Pink Floyd musical surprises along the way!

2019 is set to be yet another unstoppable year for them as they return to Red Rocks for one night only!! If you're a fan of Pink Floyd's unforgettable albums, artwork, singles and performances then why not get down to the amphitheater this Summer for the next best thing?!