Are you ready for another memorable concert event from the world's greatest Pink Floyd tribute band? Head to the Red Rocks Amphitheatre this June 9, 2023, and welcome the summer with explosive song performances from Brit Floyd. The amazing Red Rocks Amphitheater has always been one of the go-to concert venues for the UK-native band, and they will be back again this summer to give the familiar tunes of one of the greatest bands of all time. Jam to "Comfortably Numb," "Wish You Were Here," "Time," and many others. Get your tickets today and prepare to be amazed by Brit Floyd's stunning performance, musicianship, powerful visuals, stunning vocals, and awesome song selections. Get your tickets here! 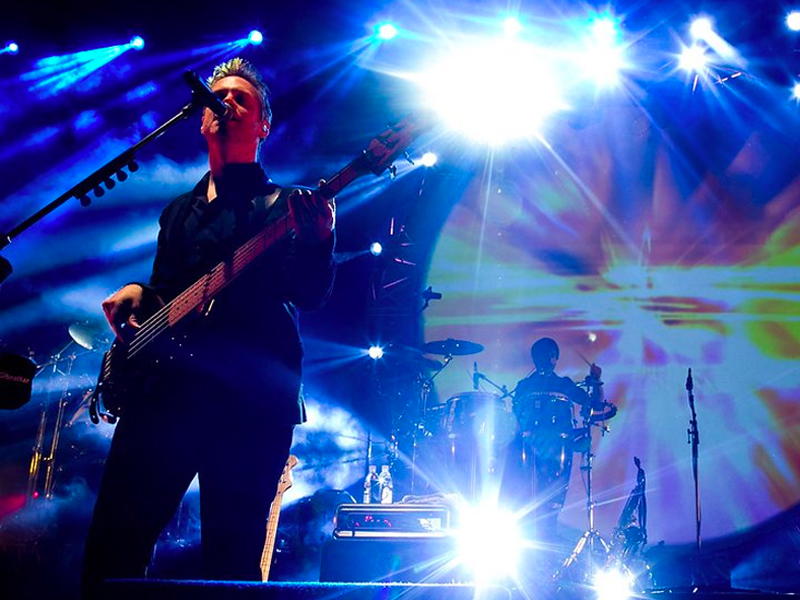 Pink Floyd resonated among people due to their concept albums that are full of depth, tackling topics relevant to a broken society. Due to their enduring legacy and powerful music, they have been celebrated in many ways. One of the best ways people have shown that they are treasured is through the Brit Floyd tribute band. This band was conceived from the idea of singer/guitarist Damian Darlington. After being a part of The Australian Pink Floyd Show, he wanted to do more about a Pink Floyd tribute show. "I felt it was time to do it differently with a different group of musicians — to strike out on my own, I've had a lot of experience and have learned how to do this correctly."

The show was created in 2011. They have toured extensively since the start. Many guest musicians from Pink Floyd's studio and touring bands have also appeared on the show. In 2013, Guy Pratt (original Pink Floyd bass player) joined them on their Echo Arena Liverpool performance. In addition, Scott Page, Pink Floyd's saxophonist, performed with them in 2015 in Los Angeles.

Brit Floyd has been praised by critics and viewers alike for their incredible performances, reviving Pink Floyd to the modern stage. No tribute show is as true to its original as this one.

At the Red Rocks Amphitheater, Brit Floyd will be taking you on a fun ride back to the summer of the 70s, this Friday, June 9, 2023. Do not miss this chance. Get tickets now!