The huge, worldwide phenomenon, Brit Floyd, comes to Red Rocks Amphitheater on Thursday, June 9th, 2022. Come and experience a show as close to the original you can possibly get without a time machine! Book your spot on the Red Rocks now, and experience the magnificence of the original Pink Floyd live shows. Including highlights from The Wall, The Dark Side of the Moon, Wish You Were Here, Animals and The Division Bell, and for this tour only, a show stopping 23 minute 'note-for-note' recital of the legendary, age defining tune, Echoes. 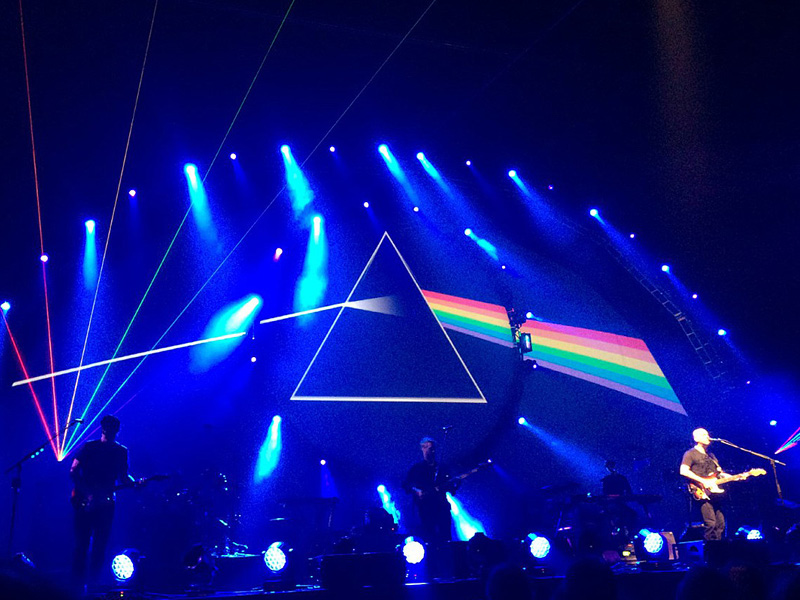 Faithfully recreating, in all its scale and pomp, the final 1994 Division Bell tour, complete with an over the top, multi-million-dollar, light show, large circular screen and arch plus projection, lasers, inflatables and theatrics.