All female Irish group, Celtic Woman are coming to Red Rocks Amphitheater on Friday 12th June 2015! Crafted by Sharon Browne and David Downes, former director of theatrical show, Riverdance, all members have originated from a stage background. Their popularity grew with their 2004 album, 'A New Journey' which reached number four on the Billboard 2000 and they haven't stopped touring since!
Celtic Woman's angelic vocal tones and harmony work is effortless, leaving you breath taken. Their performances are sincere and create a very unique, personal experience. 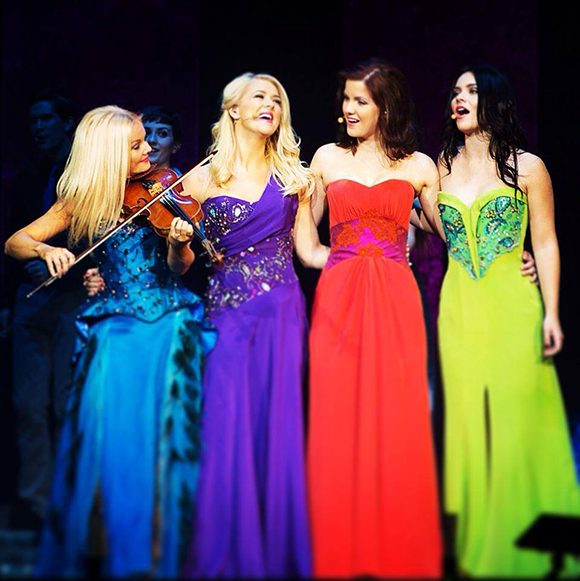