Chicago announces their North American Summer Tour with music icon Rick Springfield. Chicago and Springfield will bring their hits live, just for you at Red Rocks Amphitheater, now on Thursday 17th June 2021, don’t miss your chance to catch this rock and roll band touring with the iconic Australian Rick Springfield making this a rock and roll show not to be missed! Buy your tickets now! 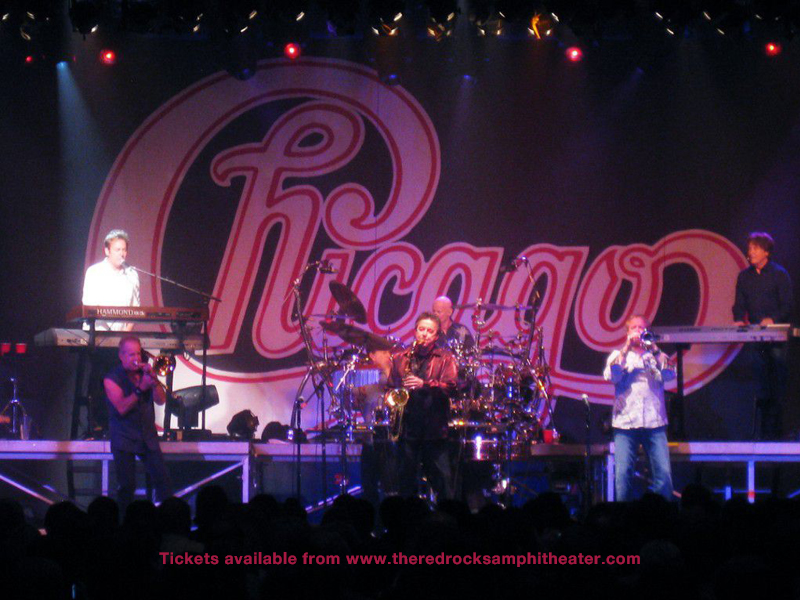 Chicago is an American rock band self-described as “rock and roll band with horns” blending elements of classical music, jazz, R&B, and pop music, formed in 1967 in Chicago, Illinois. They have recorded 36 albums and sold over 100,000,000 records are one of the longest-running and best-selling music groups of all time. Chicago has sold over 40 million units in the U.S., with 23 gold, 18 platinum, and eight multi-platinum albums. They have had five consecutive number-one albums on the Billboard 200 and 20 top-ten singles on the Billboard Hot 100. In 1974 the group had seven albums, its entire catalog at the time, on the Billboard 200 simultaneously. They were inducted into the Rock and Roll Hall of Fame in 2016. In 2017, Peter Cetera, Robert Lamm, and James Pankow were elected to the Songwriters Hall of Fame for their songwriting efforts as members of the music group.