Red Rocks Amphitheater holds the reputation of showcasing nothing but the best events. It is now the hub of excitement where people converge to enjoy entertainment at its finest. Red Rocks Amphitheater will once again set the bar high as another mega event is bound to happen on Friday 31st May 2019. Chromeo & Thievery Corporation are about bring the funk! Buy tickets online right here today!! 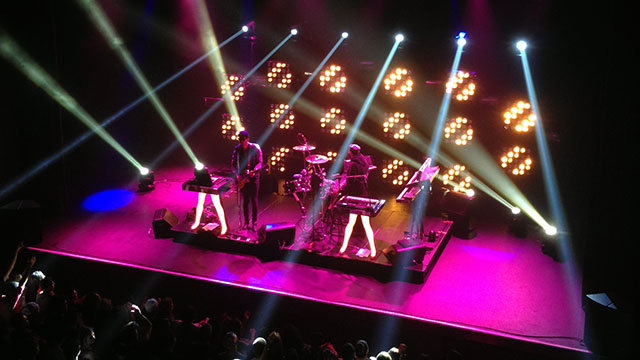 Known for their unique mix of dub, acid jazz, reggae, Indian classical, Middle Eastern, hip hop, electronica and Brazilian. Which took the festivals by storm – Thievery Corporation are also on the bill for this incredible Red Rocks event – get ready for this magical night of true 90's nostalgia from the talented group!