The Queen of Jungle Bass, and now a new part of the Denver music scene, CloZee comes back to Red Rocks Amphitheater on Saturday, October 8th 2022 with sets from Deathpact, MEMBA, Kilamanzego, and Habitaat. Get your tickets and get ready for a whole jungle of EDM sounds! Some describe CloZee as world bass. Others call it tribal glitch. Or tribal trap. Or future bass. Or…je ne sais quoi. Whatever you call it, CloZee has a sound all her own, and her fans can’t get enough of it. And now she is home, playing to her very own adopted family here in the US, this is going to be an awesome set. 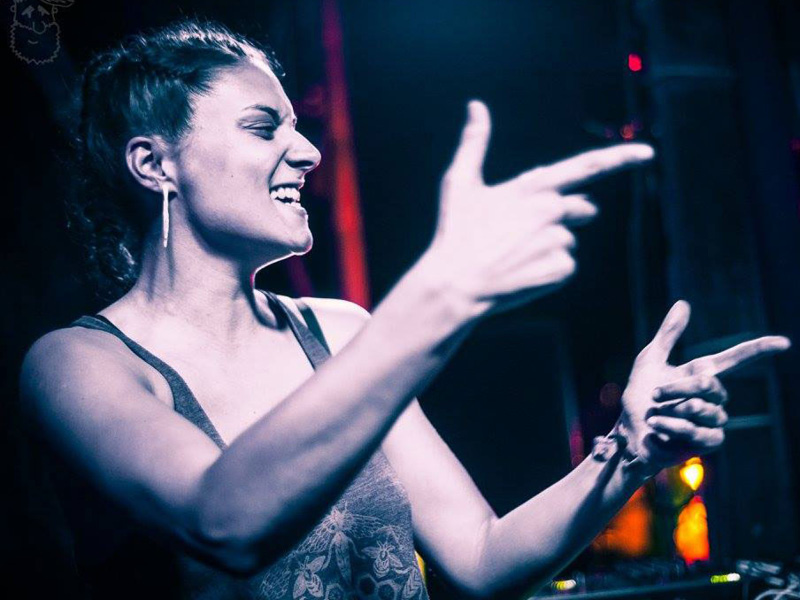 Everyone goes nuts for CloZee, whose real name is, Chloé Herry. She quietly moved over from France to Denver, Colorado in May 2020 and has risen quickly through the ranks of the electronic-music scene. The 28-year-old French phenom is known for her soaring sounds and organic combinations of bass grooves, world instruments and tribal chanting. It was in 2014, when Herry embarked on her first small tour in the United States that her live persona first began to shine, and was surprised to find the crowds much more receptive to her sound than the European party goers ever were. It was also on this tour that Herry discovered a city where she could really get weird and experiment, and no matter what, the crowd always seemed to follow. And after returning, time after time, in May 2020, CloZee made Denver her hometown.

“Ever since the first time I came to Denver, I think it’s the only place I could see myself living in America,” CloZee says. “The music scene here is amazing. I love all the venues. Any time I played here, I freakin’ loved the time I had.”