All you Hey Hippies and Cowboys will surely be ecstatic to know that the outlaw country music star, Cody Jinks, is adding another concert date to his Red Rocks Amphitheater. Yes! The Country Breakout's 2021 "Independent Artist of the Year" will be back for a second night at the famous Colorado venue this October 2 to entertain fans of his career-defining hits and newer songs from his latest album, "Mercy." Along with the multi-awarded country music veteran Clint Black and literary neo-outlaw country artist Ward Davis, Jinks will offer his fans his signature electrifying performances under the famous Colorado skies! If you haven't had the chance to book tickets for Jinks' first night at Red Rocks, this is your chance to redeem yourself. Click the "Get Tickets" button to secure your tickets before they run out. 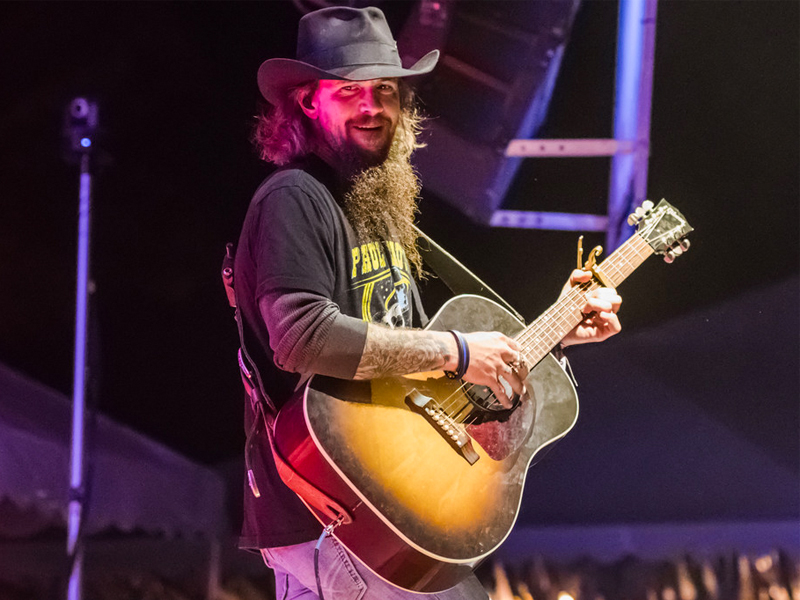 Delving into thrash metal and outlaw country music might have been the best decision for Cody Jinks in his music career. From 1998 to 2003, Jinks was the lead singer of the thrash metal band Unchecked Aggression. They were able to release one album in 2002 and broke up after a year. After disbanding, he started to reform his style into country, the music which he grew up with.

By 2008, he began to release albums independently, backed by the band The Tone Deaf Hippies. His style completely took form in his EP, "Blacksheep," in 2013. From there, his distinctive style was first heard in somber country songs complemented by his smooth baritone voice.

After he finally found his style, success transpired for him. In 2015, Jinks debuted at number 2 on the Billboard Heatseekers chart for his album "Adobe Sessions," which started his uphill momentum to country stardom. That album was followed by "I'm Not the Devil" in 2016, which Rolling Stone rated as one of the best albums of that year. In 2018, the rising country musician released "Lifers," which peaked in the top two of Billboard's US Country Albums chart. "After the Fire" and "The Wanting," both released in 2019, maintained that spot for him. Another double release occurred in 2021 when his metal band's album "None the Wiser" and his solo album "Mercy" came out. The latter reached the top twelve of the US Country Albums chart.

In his upcoming 15 concerts, one of Jink's performances will be at the Red Rocks Amphitheater in Morrisson, Colorado, on Sunday, October 2. Accompanying him are country stars Clint Black and Ward Davis. Black is known for his album "Killin' Time," which produced four number one singles on Billboard's Hot Country Singles and Tracks in 1989. On the other hand, Davis is a rising neo-outlaw country musician who co-wrote three songs for Jinks' "Lifers" album.