The dead do dance! Dead & Company make lively return to Red Rocks Amphitheater on Wednesday, October 20th, 2021. Buy some tickets and get ready to dance on your own graves! This band is legendary, unmissable, iconic and extraordinary, and you would be a fool to miss out on a night of excellent rock, and unforgettable music! So come and join Bob Weir and his merry band of Deadhead fans as they once again try to out sing the dead rockers of the past. 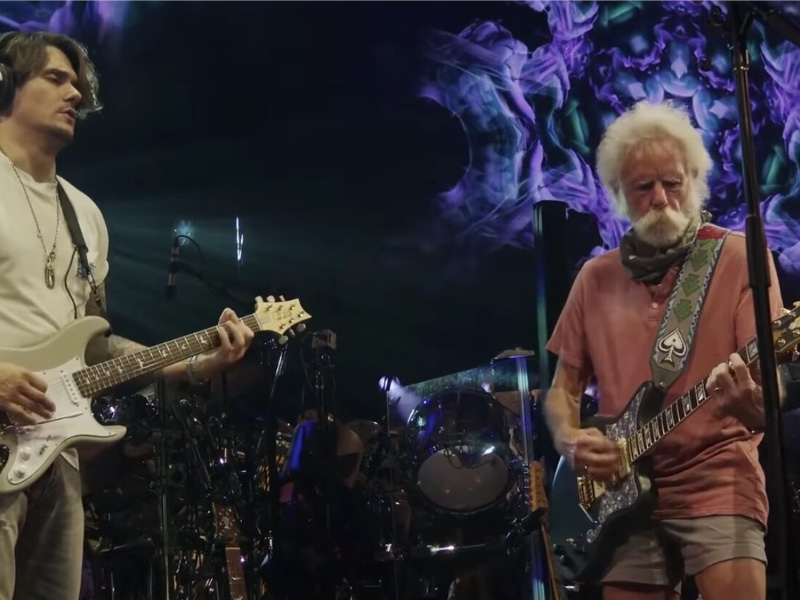 With a band that has as much history as Dead & Company, not to mention all the inherited history from Grateful Dead, it took fans some getting used to seeing core surviving Dead members Bob Weir, Bill Kreutzmann and Mickey Hart join forces with the unlikeliest of Garcia stand-ins, the Grammy-winning singer-songwriter and guitarist John Mayer. But with the “new normal” of having Mayer and Weir take turns in singing lead while they each try to out strip the other with their guitar parts. Then throw in the other “youngsters,” bassist and vocalist Oteil Burbridge and keyboardist Jeff Chimenti, who both waste no time in showing off their importance to the band. The whole band's performance is a psychedelic sprawl, that showcases the individual talents within the band, as well as the deft ensemble playing this group is more than capable of. Pioneering an eclectic fused style of rock, country, jazz, and more into what is one of the most influential sounds from their era. The Grateful Dead has impact music around the world and was ranked as one of Rolling Stone’s top and greatest artists of all time!