Deadmau5 Unhooked! Live and Loud at Red Rocks Amphitheater on Friday, November 5th 2021. Unhooked shows are a different beast compared to the Cube, referring to the cable that powers the Mou5head not being attached. Its Deadmau5 playing underground tracks, remixing everything from rock, rap, and whatever else he f***ing feels like at the time! It will have techno, it will be bouncy, it will be epic. Grab your slice of Red Rocks rave ground right now! 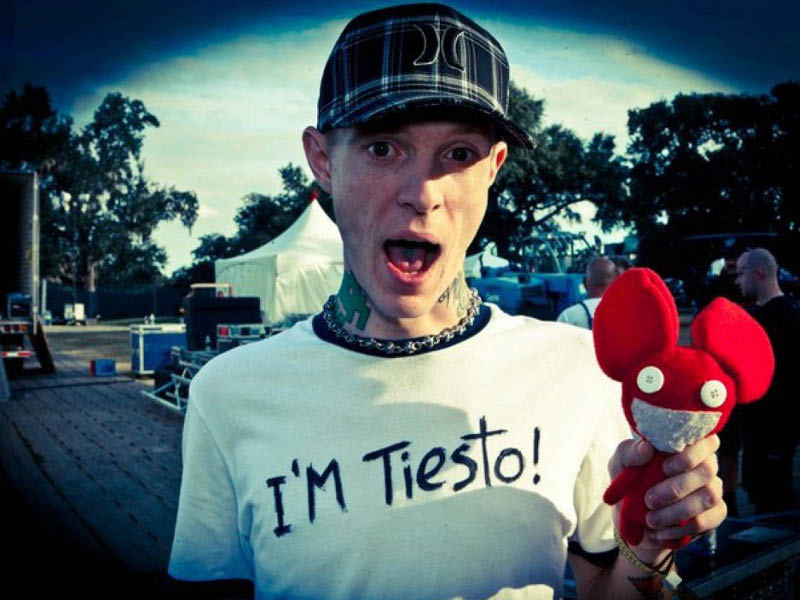 Obviously you are familiar with the Deadmou5 Cube shows, now on V3, but he has also been doing Unhooked shows alongside them for a while with EDM fans on Reddit commenting; “The sets are definitely a lot different. A lot of underground techno and bouncy stuff. You'll have a blast!” “I saw him unhooked at Smokeout Fest in 2010, and I liked it better than his hooked one. He was mixing in tracks from Rage Against the Machine to Dr. Dre. Dope s***.”

Deadmau5 is Joel Thomas Zimmerman, a Canadian electronic music producer, DJ, musician, mask wearer. Deadmau5 mainly produces progressive house music, though he also produces and DJs other genres of electronic music, including techno under the alias Testpilot. He has received six Grammy Award nominations, worked with other DJs and producers, such as Kaskade, MC Flipside, Rob Swire and Wolfgang Gartner. He has also collaborated with Steve Duda, he founded his own record label, Mau5trap. Deadmau5 is currently one of the highest paid electronic music producers in the world, and is a masked music artist similar to Marshmello and Daft Punk.