Red Rock summer of music brings you Diplo with Sidepiece at Red Rocks Amphitheater on Wednesday, May 12th 2021. EDM master Diplo, diplodocus joins his long-time friends Sidepiece for and epic night of high energy dance magic, powerful tunes, and mesmerizing lights in the exclusive Red Rock mountains of Colorado. This super limited, super exclusive party is going to absolutely ROCK! With only 2500 limited attendees this is going to be a respectably intimate EDM experience that you do not want to miss, buy your tickets now for an awesome night out with Diplo and Sidepiece. 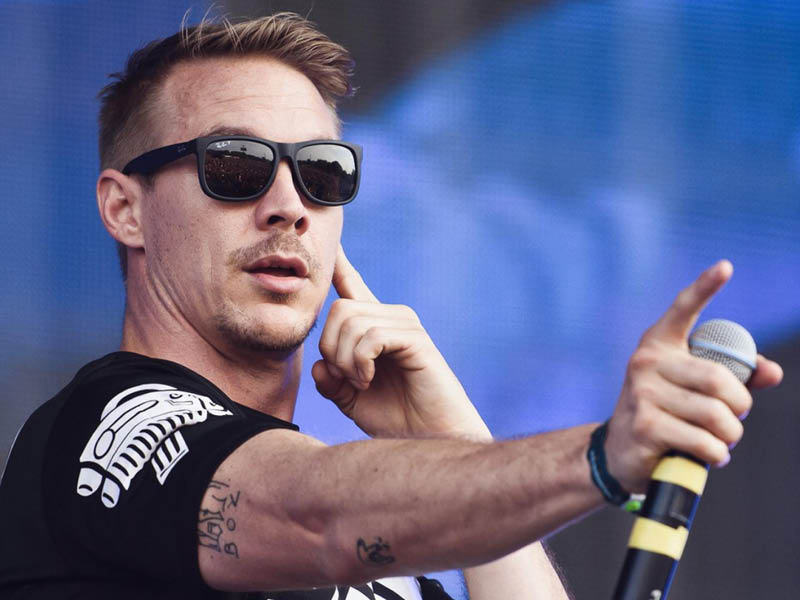 Thomas Wesley Pentz, aka Diplo, or Diplodocus, Wes Gully, or Wes Diplo. Three-time Grammy Award winner for the songs Where Are U Now, with Skrillex and Justin Bieber, and Electricity, with Mark Ronson and Dua Lipa. The Best Electronic Album, Skrillex and Diplo Present Jack U, with Skrillex. He is the co-creator and lead member of the electronic dancehall music project Major Lazer, a member of the supergroup LSD with Sia and Labrinth, a member of electronic duo Jack Ü with producer and DJ Skrillex, and a member of Silk City with Mark Ronson. Diplo has worked on production and mixtape projects with many other pop artists, such as Gwen Stefani, Die Antwoord, Britney Spears, Madonna, Shakira, Beyoncé, Ellie Goulding, No Doubt, Justin Bieber, Usher, Snoop Dogg, Trippie Redd, Chris Brown, CL, G-Dragon, Bad Bunny, Joji, MØ and Poppy. Born in Mississippi and raised across the southern United States, Diplo picked up much of the local culture while growing up there. Music styles such as dirty south, crunk and miami bass are now trademark ingredients of the Hollertronix output. Diplo’s solo work is also influenced by Southern Gothic and other southern literature. Additionally, world music is a strong musical influence on Diplo, especially baile funk which he encountered whilst traveling in Brazil.