The one and only legendary Country star – Dolly Parton is coming to Red Rocks Amphitheater for a very special performance on Wednesday 27th July 2016!

Dolly Parton is arguably one of the biggest names in music and has been most honored female country performer of all time. Her incredible songwriting abilities meant that she has composed over 3,000 songs including the smash hits "I Will Always Love You," "9 To 5" and "Coat of Many Colors!" Parton’s set list will include the hits her fans love – don't miss out! 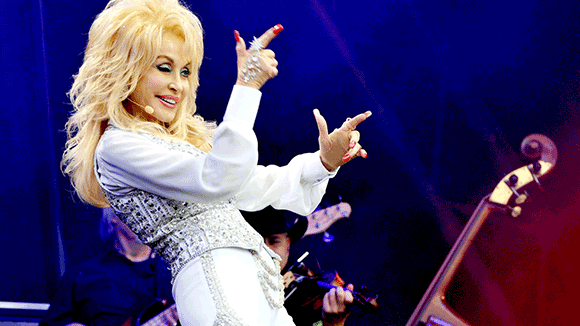 Hailing from Tennessee, Dolly Parton has truly made a name for herself, not just in the US but all over the entire world with her sensational chart topping Country music that is still as strong as it was back in the 1960's. An impressive and groundbreaking career that includes; 10 country albums, 110 career charted singles over the past 40 years, selling 100 million worldwide. She has earned a well deserved eight Grammy Awards, two Academy Award nominations, ten Country Music Association Awards, seven Academy of Country Music Awards, three American Music Awards, and is one of only seven female artists to win the Country Music Association's Entertainer of the Year Award!

All of this enormous recognition just shows the wonderful impact that Dolly Parton has had to music listeners, lovers, fellow artists and musicians!