Dom Dolla comes to Red Rocks Amphitheater on Sunday, 24th April 2022 for his biggest headlining show to date. The DJ & Producer has recently released his latest single, “Strangers”. This will be his first performance at the infamous Red Rocks, and his fans are surely excited. This year, he has been sensational and has played to more than 150,000 fans across North America. The artist expressed his excitement about playing at Red Rocks, and he feels he is always welcomed in the city of Denver. If you want to see Dom Dolla live and dance to some of his tunes, get your tickets right now before they are sold out! 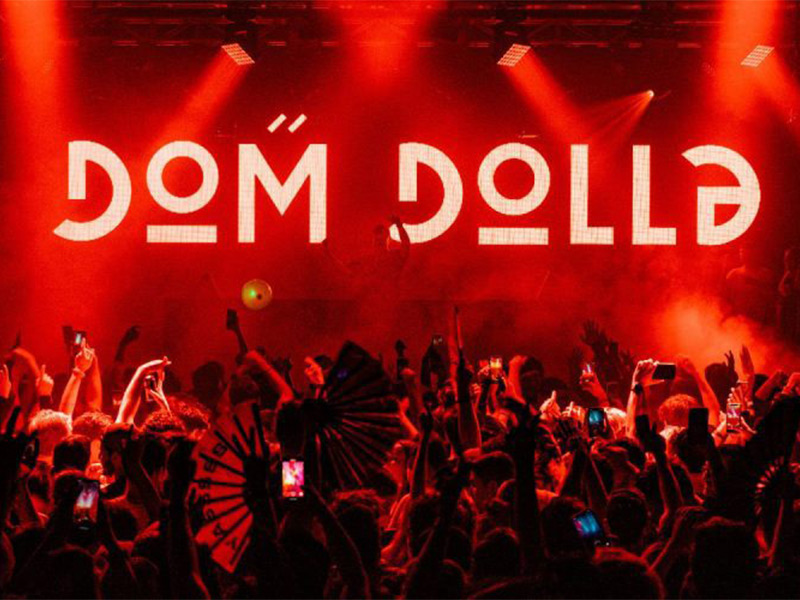 The emergence of tech-house genre has revealed many talented artists such as Dominic Matheson, known by his stage name Dom Dolla. Dom Dolla hails from Australia and is currently one of the most sought-after Tech-house DJs globally. His recent North American tour included performances at famous cities like Brooklyn, Washington, Boston, Chicago, Miami, San Francisco, and LA. He is now an international sensation with worldwide demand for his music.
Dolla has been nominated twice for the ARIA award for best dance release, and his song, “San Frandisco” won the best song award at the 2020 ARIA Music Awards. His catalog has more than 300 million plays and five number-one singles on Australia’s ARIA Club chart. Moreover, he has collaborated with famous names such as MK, Dua Lipa, and Sonny Fodera. For the past few years, he has been one of the most famous names in the dance music scene. He has performed at prestigious events such as Coachella, Tomorrowland and EDC Las Vegas. If you want to see the greatest sensation in the dance music scene performing at the Red Rocks, make sure you get your tickets right now before they are all gone!