Ed Sheeran & Rixton will be back for their second and last night at Red Rocks Amphitheater on Tuesday 30th June 2015! Ed sheeran's eclectic blend of acoustic pop, folk, and hip-hop has been championed by everyone from the underground grime scene to American Oscar winners.
With support from R&B pop sensation, Rixton, their debut single “Me and My Broken Heart” went platinum in the U.S. which is an awesome blend of kicking rock beat and sweet sounding pop.
Catch these two hot artists while you can! 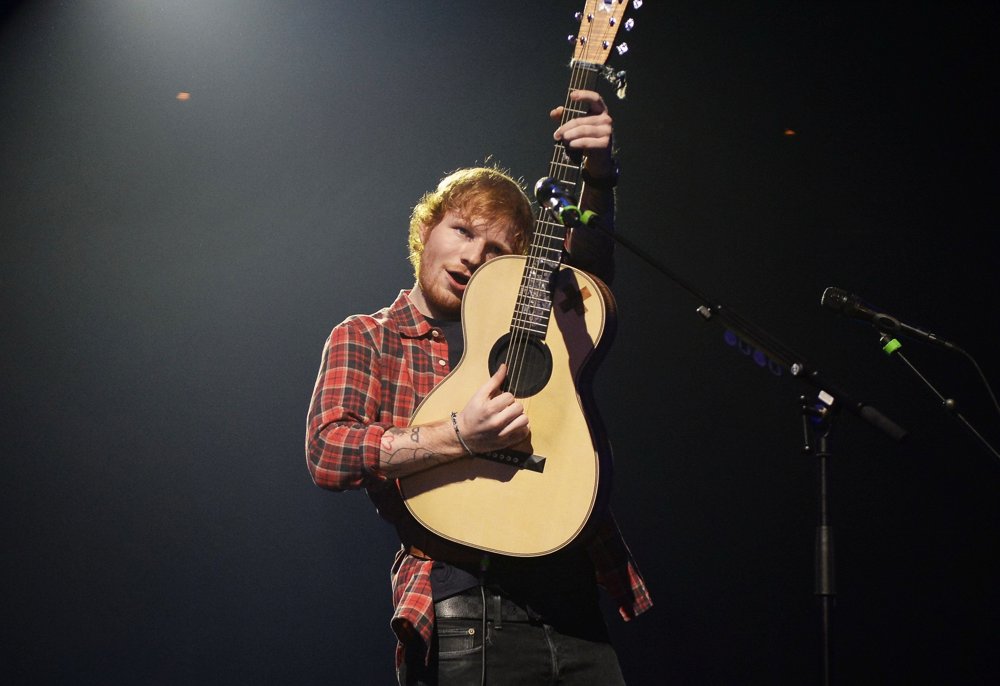 Ed Sheeran is a super success story, happening literally overnight. His musical upbringing encouraged him to perform live at local open mic nights and small venues to spread the word of his talent. Combining live loop beat boxing, melodic pop and acoustic folk guitar, he soon caught the attention on the London music scene. He moved onto online performances which had an enormous following this, Sheeran hit No. 1 on the iTunes chart before he ever signed with a record label. 'A Team' debuted at number three on the UK Singles Chart, with sales of 57,607 copies.
Since signing with Atlantic, Sheeran has sold millions of records and has had a song appear in the second installment of blockbuster film, The Hobbit trilogy.