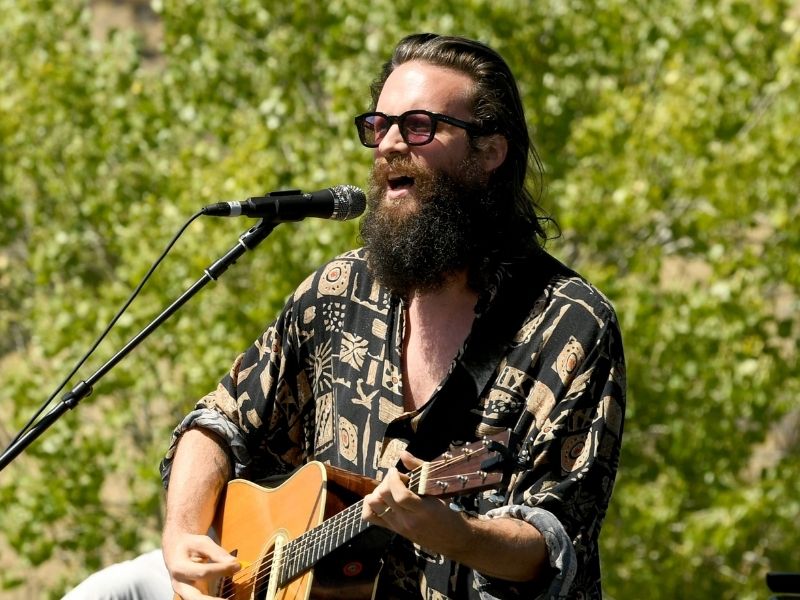 Joshua Michael Tillman is better known as Father John Misty, his on-stage and performing name, and has been rocking the indie world since 2012 with the release of his debut album, ‘Fear Fun’. He already had a reputation as a talented musician with his previous music experience, but branched out on his own to produce music he personally wanted to create. This year Father John Misty has released his 6th studio album, his first since his 2018 release, ‘God’s Favourite Costumer’, and is touring in support of its release throughout this year and 2023. ‘Chloë and the Next 20th Century’ is an 11 track album and is a next level album full of Misty’s chamber pop, psychedelic rock, folk and indie rock style and flare that he is renowned for, with 4 already successful singles released from it. His performance at the Red Rocks is also a tour highlight as it will include performances with the Colorado Symphony – a real, wonderous, live treat. Suki Waterhouse will also be opening the concert in support of Misty and the release of her own debut album, ‘I Can’t Let Go’. Make sure you are at the Red Rocks Amphitheater to enjoy this special date in Father John Misty’s 2022 Tour.