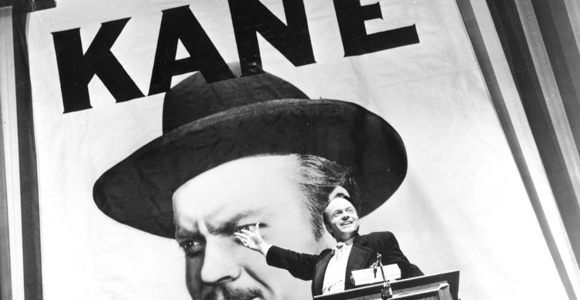 In honor of Red Rocks Amphitheatre's 75th anniversary, the Denver Film Society and Denver Arts and Venues are pleased to present a special evening of what many film critics consider the greatest film ever made, Citizen Kane.

SYNOPSIS:
Following the death of a publishing tycoon, news reporters scramble to discover the meaning of his final utterance.