Film on the Rocks: Guardians of the Galaxy Tickets

Film on the Rocks is back for it's 16th anniversary! Don't miss out on their best summer season yet. You can catch all the classic oldies along with brand new Blockbusters! Such as the Marvel's new team in the action-packed, Guardians of the Galaxy as it comes to Red Rocks Amphitheater on Monday 31st August 2015! It will all be hosted by a LIVE comedian and will also include performances from the hottest music acts… what an awesome way to spend your summer!! 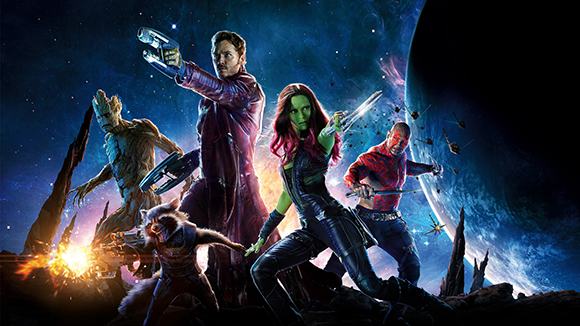