Film on the Rocks: Purple Rain comes to Red Rocks Amphitheater on Thursday 12th May 2016

Red Rocks will turn purple to pay homage and give honor to a Prince that once reigned over a loyal fandom and lorded over music charts for decades. The motion picture "Purple Rain" stars the 'gone-too-soon'star Prince, who passed away just recently. Prince's fans would definitely queue at the box-office once again like they did over 20 years ago, to get a final glimpse of their beloved Prince. Don't miss this final chance to honor the man and relive his majestic music. 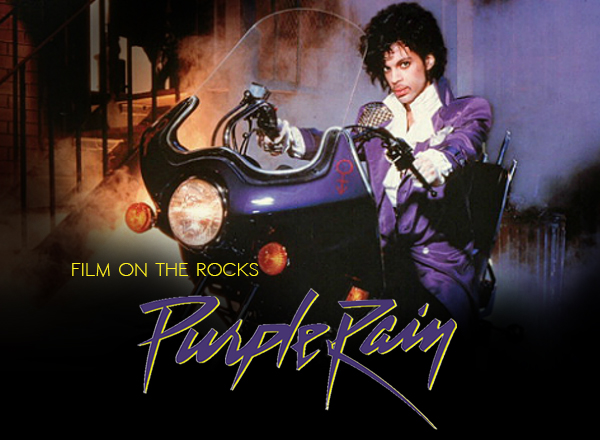 Purple Rain is a rock musical film starring Prince. The semi-autobiographical film highlights the music from the motion picture soundtrack which spawned Prince's greatest hits like "When Doves Cry", "Let's Go Crazy", and the title track "Purple Rain". The film bagged an Academy Award for Best Original Song Score. The soundtrack and the film were top earners, selling over 25 million worldwide and grossing over US$68 million at the box office, respectively.