Film On The Rocks: Summer of Soul Tickets

Denver Film presents: Summer of Soul, (Or, When the Revolution Could Not Be Televised) at Red Rocks Amphitheater on Monday, August 1st 2022. A documentary film about the legendary 1969 Harlem Cultural Festival, filmed live, but for one reason or another it never made it to screen, until now. Celebrating African American music and culture and promoting Black pride and unity, the revolution will not be televised, It will be Live! Grab some tickets and come see this spectacular point in history for the first time. Summer of Soul premiered at the Sundance Film Festival, where it won both the Grand Jury Prize and Audience Award. 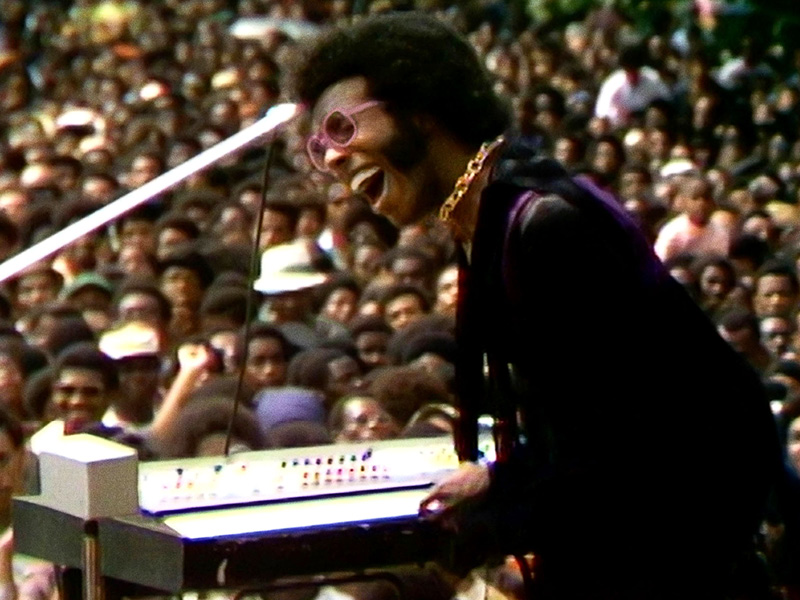 In his acclaimed debut as a filmmaker, Ahmir "Questlove" Thompson presents Summer of Soul, part music film, part historical record, that deftly interweaves the incredible live footage with a series of revealing interviews. Shining a light on that watershed moment during the summer of 1969, just 100 miles south of Woodstock, The Harlem Cultural Festival was filmed in Mount Morris Park, which is now Marcus Garvey Park.

The original footage was never seen, and largely remained forgotten, until now. Summer of Soul shines a light on the importance of history to our spiritual well-being and stands as a testament to the healing power of music during times of unrest, both past and present.

“Summer of Soul is both a tribute to the artists and, just as importantly, their audience — which is what makes it not just a great concert film but a great documentary, period.” David Fear for Rolling Stone Magazine.