Film On The Rocks: The Sandlot Tickets

Nothing says summer quite like baseball and childhood nostalgia, and no film better encompasses the two than “The Sandlot.” This classic film about baseball and growing up tugged the hearts of audiences worldwide, and you can watch it all over again this summer as part of this year’s “Film on the Rocks.” Bring the entire family for a movie night like no other this Monday, July 18, at the iconic Red Rocks Amphitheater. Let the movie’s nostalgic scenes envelop the atmosphere as you watch it with your loved ones under the Colorado starry sky. Place your ticket orders as early as now to secure the best seats in the venue. Click on the “Get Tickets” button for a safe and fast transaction. 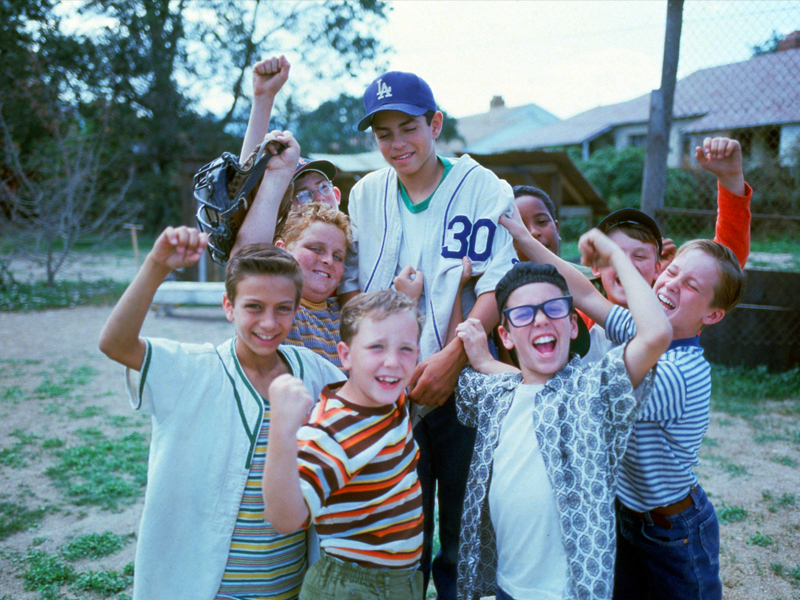 Presented by the Denver Film, The Sandlot at the Red Rocks Amphitheater is one of the five classic movies that have been particularly chosen for this year's Film on the Rocks. This year marks the comeback of a fully in-amphitheater experience for movie-goers, who were limited to watching movies through drive-in screenings for the past two years due to the pandemic.

The 1993 American coming-of-age sports comedy film, The Sandlot, is one of the five movies to be shown this year. This is the perfect movie to watch with your kids as this will surely evoke nostalgia. The film, set in the 1960s, follows the story of a shy fifth-grader, Scott Smalls, who finds difficulty finding friends and learning baseball when their family moved to a Los Angeles suburb. With her mother's encouragement, he tries to join a group of boys who play baseball daily in a local sandlot. The story takes off from the simple baseball games in the sandlot to a series of shenanigans from the boys. Thus, one of the funniest yet poignant coming-of-age classics was born.

"We're incredibly grateful to our audiences who fully embraced the drive-in concept for Film on the Rocks over these past two seasons. However, there is nothing more special than the in-amphitheater experience that Red Rocks delivers and we know that this year's lineup, packed with some of the most popular films of all time, as well as some new film and documentary additions, is going to create a very memorable summer under the stars," says Kevin Smith, CEO of Denver Film.

Nearly 30 years after its release, The Sandlot will definitely be a good movie to sit in with the family. Don't miss this chance to see it all over again with your loved ones at Red Rocks. Grab your tickets now!