With huge, atmospheric tunes that tug on the heartstrings and a voice like silken thunder, Florence and The Machine comes to Red Rocks Amphitheater on Monday 20th May 2019! Stopping in at one of the world's most beautiful venues for two nights in a row, the British indie-rockers will be treating fans to songs from their most recent release, High As Hope, as well as other classic Florence singles! 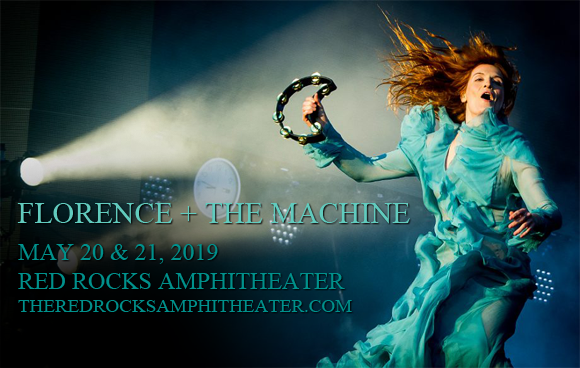