One of the most pioneering artists and producers in dance, techno music is touring throughout 2022. Earlier this year, DJ Flume announced his 2022 tour, ‘Palaces’ ahead of his soon-to-be-released album. Tickets for his tour are on sale now, and you can be at the Red Rocks Amphitheatre for a two-day pass starting on Tuesday the 6th of September 2022 by simply booking them now. The venue will thrum with the bass of Flume’s songs, his techno beats vibrating throughout your body as you experience his music, with tracks such as ‘Sirens’, ‘Say It’ and ‘Never Be Like You’. Make sure you don’t miss out and book your tickets today. 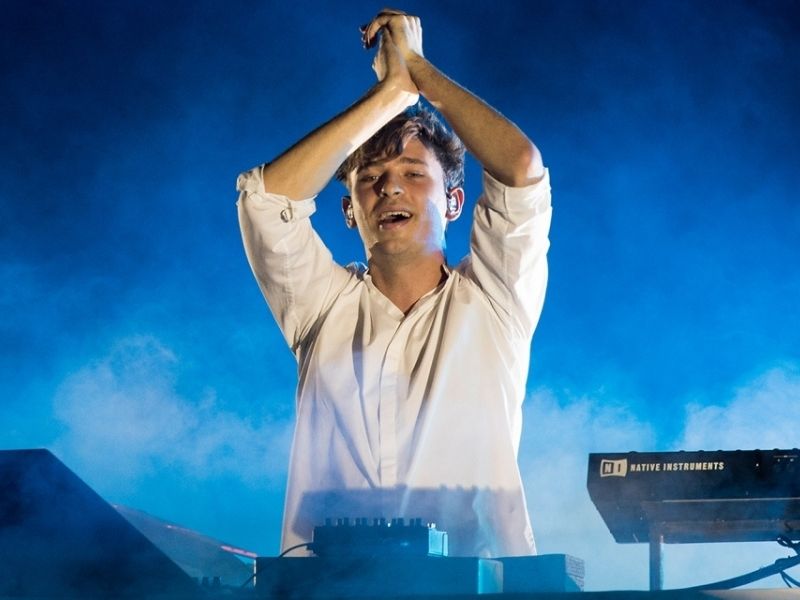 Professionally known as Flume, Harley Edward Streten, is an Australian musician, DJ and record producer, making waves in the industry as well as sound waves. He has remixed songs from artists, such as Sam Smith’s ‘Lay Me Down’, Lorde’s ‘Tennis Court’ and Disclosure’s ‘You & Me’, adding his own twist to the beats of the tracks. His first self-titled album was released in 2012 but it was with the release of his second album in 2016, titled ‘Skin’, that Flume really caught the eyes of the world. Tracks, particularly ‘Say It’ featuring Tove Lo, became sounds of the summer. 'Say It' perfectly layers the slower techno basses and drops with the quicker, eloquently sung vocals of Tove Lo. Earlier this year he released his latest single, ‘Say Nothing’ featuring MAY-A, and is a great teaser to his album that is currently available to pre-order, titled ‘Palaces’. In his video announcement for his tour, carrying the same name as his album, Flume announced that supporting artists such as Channel Tres, Chrome Sparks, EPROM, Tkay Maidza, and more, will be supporting him. It will be an epic 2-day concert, full of Flume’s bangers, with his trademark backbeats, backspins and electro notes, so guarantee you are there and secure your tickets whilst you still can!