Colorado’s famous Red Rocks Amphitheater hosts Australian musician, DJ and Record Producer on Wednesday 7th September 2022. The event is part of a U.S tour supporting his new album, Palaces. After almost three years, the artist is coming back to the states, and his fans could not be more excited. Apart from the tour, he will also be playing at famous music festivals such as the Bonnaroo and Coachella. To support Flume, there are several talented DJs and producers, including Tinashe, DJ Seinfield, Jon Hopkins, Maidza and many others. This is expected to be one of the most extensive tours of Flume, and the Future Bass star will be playing plenty of tunes from his latest album release. If you want to catch Flume live, make sure you get your tickets ASAP! 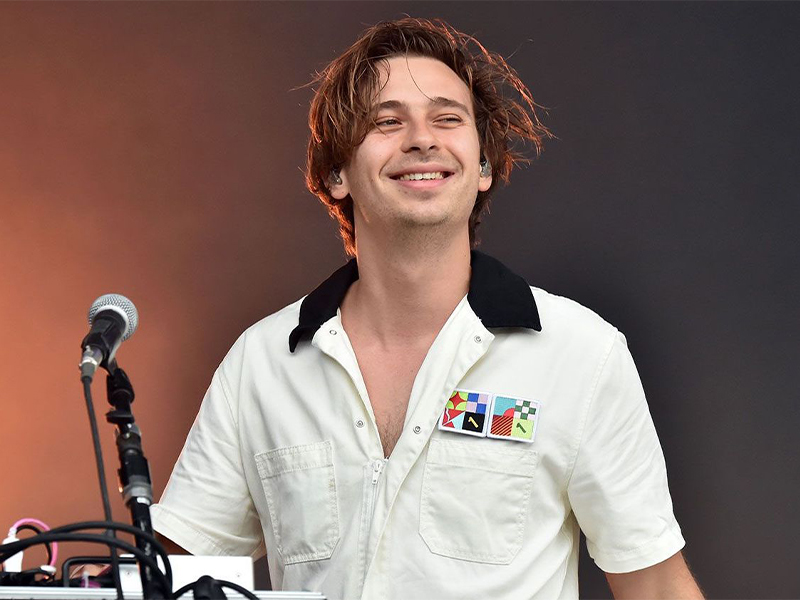 Flume fans have been fuming to get their hands on concert tickets for his upcoming U.S tour! The Australian artist has a significant fan base, with millions of streams on streaming platforms. The forthcoming tour celebrates his latest album release, Palaces. He recently released one of the singles, Say Nothing with (May-A), and it was an instant hit. The fans got even more excited about the upcoming tour as they want to listen to plenty of new tracks. Palaces is a 13 track album that comes out in May 2022. Flume himself talked about the album being his most confident and nurtured work till now. The artist wrote the album during lockdowns, and it reflects a significant influence of nature.
Flume is known as the pioneer of Future Bass Genre and he has been a massive influence on the genre’s widespread popularity nowadays. He released his self-titled debut album in 2012, which topped the RIAA charts and received double-platinum certification in Australia. His recognition is worldwide and there is a massive demand for his events in the U.S. He is known for selling out venues and his talents make him a perfect match for the famous Red Rocks Amphitheater. Get your tickets right now before they are sold out!