It’s a bird! It’s a plane!? It’s Flying Lotus! Coming to you live at Red Rocks Amphitheater on Thursday, June 17th 2021. The experimental, multi-genre music producer, DJ, and laptop musician will be bringing his surreal style gig to you, for one night only to soak in the stars, small burning suns of light and energy, come on down to Red Rocks for an Electronic-funk night, mixed with an unorthodox fusion of hip-hop and jazz unlike anything else you have ever experienced! Buy your tickets now! 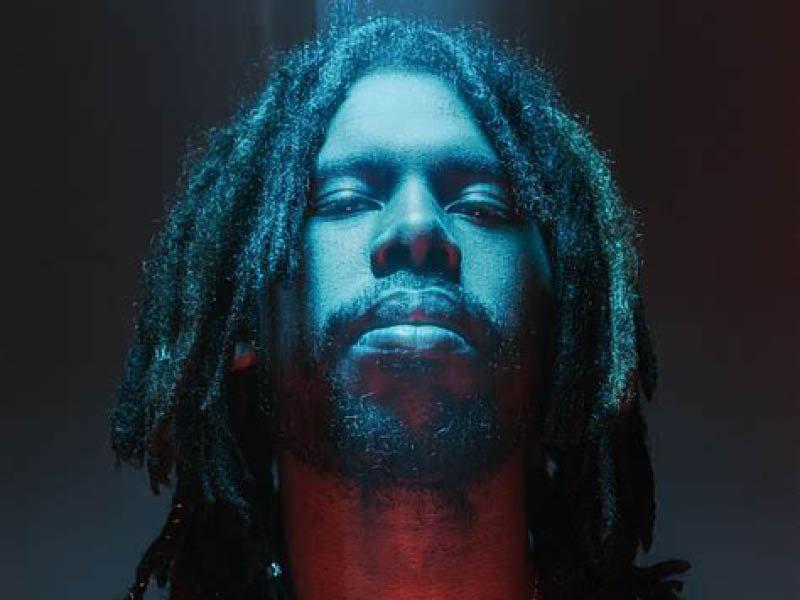 Steven Ellison, known by his stage name Flying Lotus or sometimes FlyLo, is an American record producer, musician, DJ, filmmaker, and rapper from Los Angeles, California, playing an eclectic mix of Jazz-funk, Hip-hop and Electronica. Flying Lotus has released six studio albums, 1983, Los Angeles, Cosmogramma, Until the Quiet Comes, You're Dead!, and Flamagra, which also got released as an instrumental album to much critical acclaim. The lead single off the album, Flamagra, "Fire Is Coming" features David Lynch. The album also features contributions from Anderson .Paak, George Clinton, Little Dragon, Tierra Whack, Denzel Curry, Shabazz Palaces, Thundercat, Toro y Moi and Solange. Ellison said that he had gathered different material from the past five years in the process of making the record, and had a "thematic idea" about making an album with a fire concept during that time. He imagined an "eternal flame sitting on a hill", and upon hearing David Lynch talking at a party he was attending, asked him to record the same words for his album, at which point he said the idea for the album became fixed. Ellison also began rapping under the persona Captain Murphy, and released the rap mixtape: Duality. Flying Lotus was nominated for Producer of the Year, Non-Classical at the 2021 Grammy Awards for his work on Thundercat’s It Is What It Is.