Grammy-award-winning singer and guitar player Gary Clark Jr. is taking a tour across North America! Fans in Morrison, Colorado, are part of the lucky ones who get the chance to see the “blues revivalist prodigy” perform live in their city. Clark is stopping at Red Rocks Amphitheater on Monday 30th May 2022. He will be performing hits including “Please Come Home,” “Ain’t Messin’ ‘Round,” and “This Land.” The guitar wunderkind is also rumored to be releasing a new record this year, so fans may expect never-heard-before tracks to be played during the show. Get your tickets now to see Gary Clark Jr. perform live at the Red Rocks! 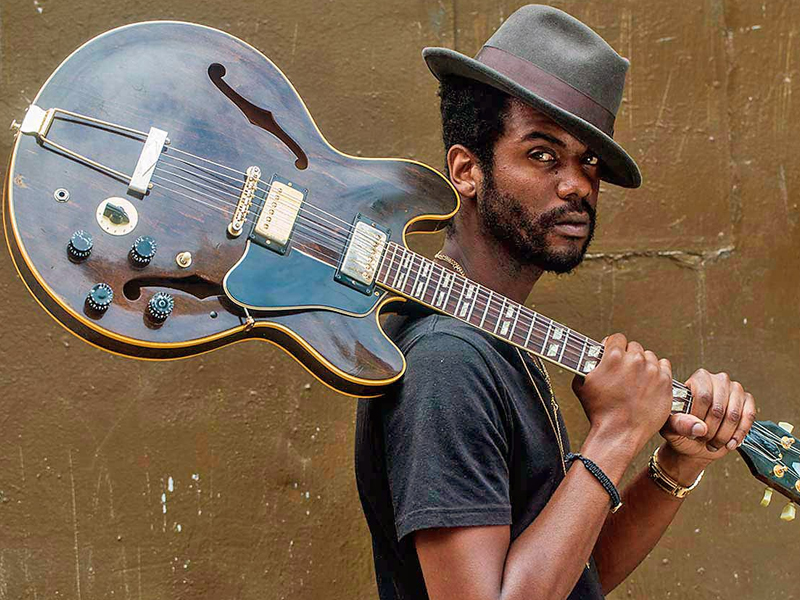 Texas-born musician Gary Clark Jr. is a cross between blues, rock, R&B, and hip hop. Some critics say that he’s a mix of Eric Clapton and Marvin Gaye. His fans make it an absolute must to see the guitar-slinging musician in concert, as his live sets have always been phenomenal. His lengthy guitar solos have also been critically-acclaimed by many reviewers.

If Clark’s accolades are not enough to convince you that he’s the real deal, his millions of digital streams prove that this man is more than just solos and retro music.

His latest record, This Land, was released in 2019. In an interview with Rolling Stone, Clark mentioned that the title track “This Land” is the most important song he has ever written. “It’s about being black in America, in the South.” He added that he wrote the song based on real-life experiences of being discriminated against for his color. Clark is vocal about racism and utilizes music as a tool to express his feelings and frustrations in society.