On Saturday the 21st of May 2022 the Red Rocks Amphitheatre will be shaking with the vibrating beats, hits and electro notes of Dubstep artists Peekaboo and Dirt Monkey for the Global Dub Festival. Tickets are on sale now for this dedication to the unique dubstep music genre, so book yours now without delay! It will be a day full of drum, bass and techno with Peekaboo and Dirt Monkey showing off their skills in building beats until they explode into devastating basses with intricate melodies. Avoid FOMO and be there on the 21st of May 2022 at the Red Rocks Amphitheatre for the Global Dub Festival. 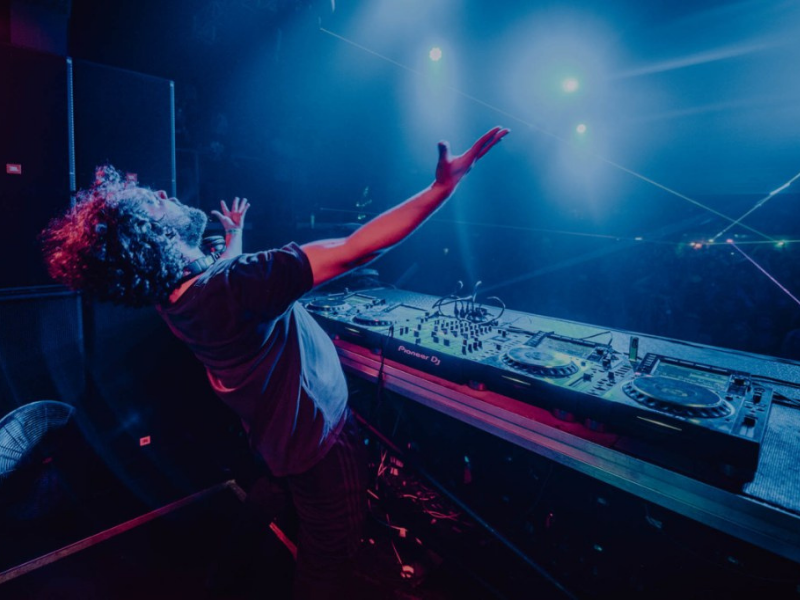 Get ready for a line-up of artists who will make the Global Dub Festival an unforgettable celebration of all things dubstep. Headlining the festival is Matthew Lucas who gained a reputation in the dubstep world as producer and music artist Peekaboo, his freeform and space bass having a particular style that is all his own. Since 2017 he has released 6 Eps and 7 albums. His 6th extended play ‘Wrecking Ball’ debuted at number 10 on Billboard's Dance/Electronic Album Sales chart in early 2019 and his latest album ‘Shockwaves’ was released in 2021. On non-album singles he has worked with other great artists, such as with Dirt Monkey on ‘Colossal’, G-Rex on ‘Babatunde’ and Wev on ‘U Don't Know Me’. His singles like ‘Maniac’ have a build-up of techno pressure, his skilled use of syncopation adding crushing drops and beats that vibrate throughout your body. Dirt Monkey will be joining Peekaboo. He has been producing for over 10 years but found his niche with dubstep, exploding onto the dubstep scene with his buzzing and bright presence. He will be releasing a 4 song EP. Make sure you are there to see for yourself on 05/21/2022 Peekaboo and Dirt Monkey crushing it at the Red Rocks Amphitheater for the Global Dub Festival.